A sad day for Chinese phone fans as another player in the market shows signs that it won’t be with us for much longer.

IUNI, the phone start-up owned by Gionee and launched at the same time as OnePlus, could be heading for bankruptcy according to new reports this weekend.

IUNI so far had launched a few rather surprising phones from the original U2 with 16 mega-pixel camera and full CNC alloy body, to the flagship U3 with 2K display and Snapdragon 810 (and costing only 1999 Yuan at launch!). Since those two phones though the company has been in trouble with the original CEO quitting, and a new CEO taking his place with a plan to create phone aimed at a generation of female phone users, a plan that doesn’t seem to have taken off quite as well as she hoped. 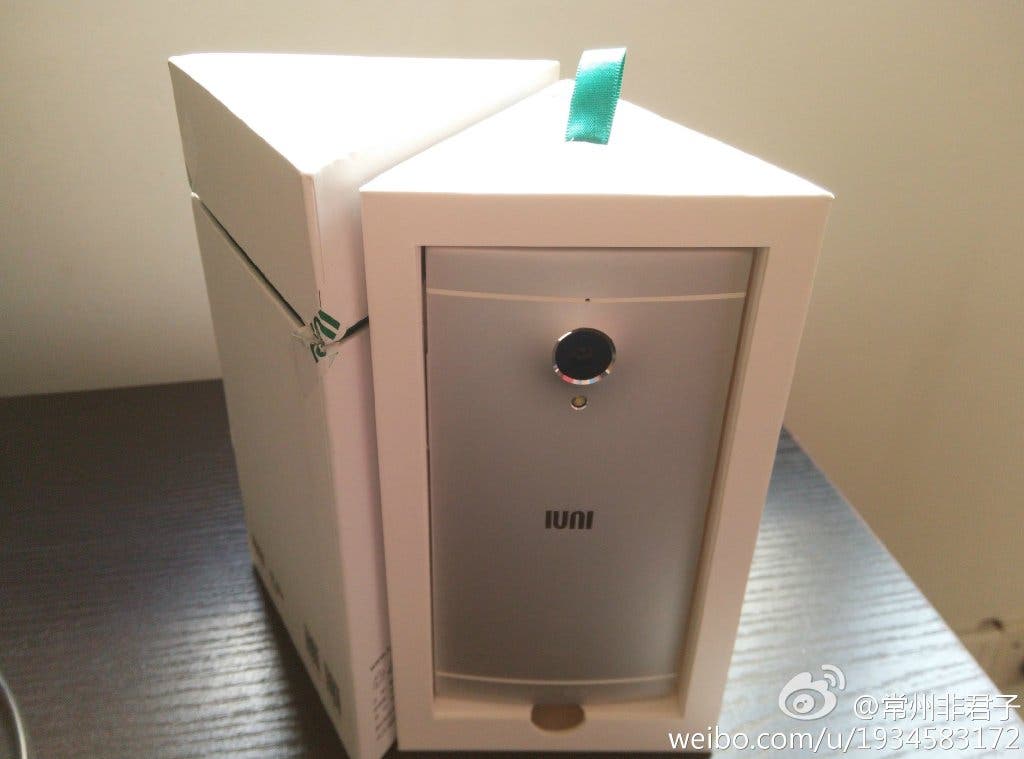 This weekends news of possible IUNI bankruptcy started with a posting on the IUNI forums stating that all staff from the company were leaving, this report has been confirmed by Chinese media but IUNI remain quiet on the matter.

IUNI can put some of the blame on unstable management, but the company also lacked a goal, had very poor marketing, and were competing with brands like Meizu, LeTV and OnePlus who all seemed to have larger budgets.It’s always sad to see another brand go the way of Dakele and iOcean before them but in this case it is hardly surprising.

Previous Blackview BV6000 as a veggie cutting board? Sure