After weeks of build up, Xiaomi finally went ahead to announce the Mi Drone.

As expected, the gadget is fairly affordable for what it has on offer. For starters, it comes in 1080p and 4K editions — the presence of the former wasn’t mentioned in previous leaks.

Other features of the drone include GPS, GLONASS and a (presumably proprietary) vision based positioning system. Besides that, the Mi Drone will have a gimbal and a 5100mAh battery.

Compared to DJI’s Phantom 3 4K which goes for $799, the 4K Mi Drone looks a much more attractive option. However, as is the case with most other Xiaomi products, it remains to be seen how easily one can purchase an Mi Drone. 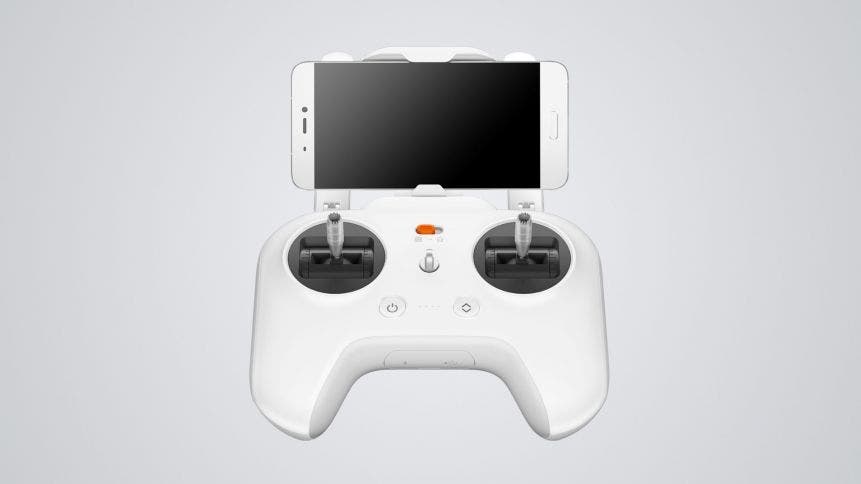 Previous One day with the Xiaomi Max

Next Trio of Xiaomi devices on sale