Mito, the smartphone maker known for it’s smartphones with camera features are now rumoured to be working on a new type of drone.

Seen in leaked photos over on Anzhou, the Mito drone will be a little different from the UAV’s we have seen from DJI and Xiaomi in that the body is designed to have a Mito phone attached inside. 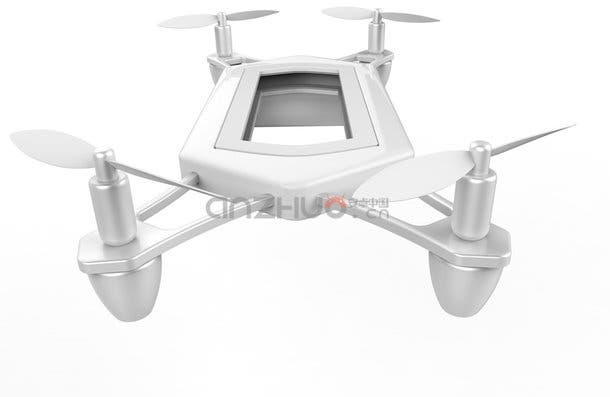 The idea should mean that the Mito smartphone will provide the camera and processing capabilities and should also ensure that the drone body will be more affordable than a stand-alone drone.

It’s not clear how users will be able to control the drone (as their phones will be high in the sky) but we do see that the phone portion of the drone can rotate allowing for better camera and video angles. 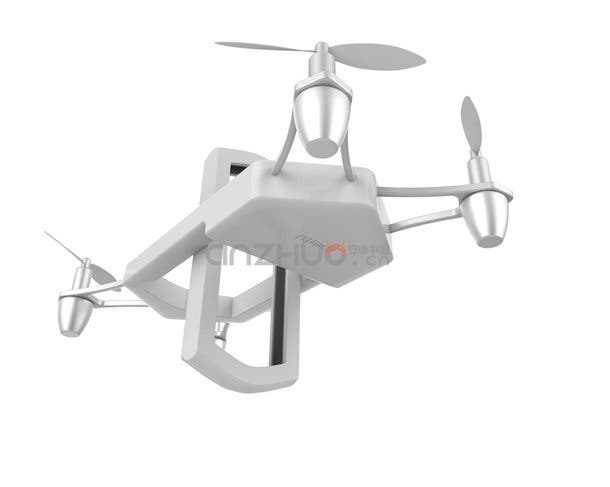 The body appears to be designed around the latest Mito phone which has dual 21 mega-pixel cameras, and might also mean the drone is capable of 360 video recording.

We’ll have more details on this project soon.