Meizu have just announced the details of their latest budget smartphone along with pricing, keep reading for Meizu M3S launch details.

As expected Meizu have launched a slightly updated version of the M3 (which went on sale earlier this year), the main features for this latest version of the phone are that the metal body comes in a choice of 3 colours, the physical home button now has a fingerprint scanner built-in and there is a 3GB RAM option to go for too. 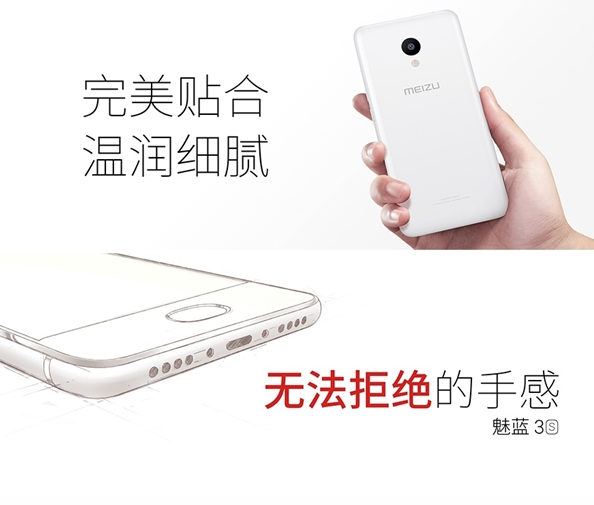 Not all of the hardware details have been released officially at the time of writing, but we know the phone uses an octacore chipset (likely a Mediatek option) with the 2GB RAM 16GB memory model gets an RRP of just 699 Yuan (the 3+32 model is priced at 899 Yuan). 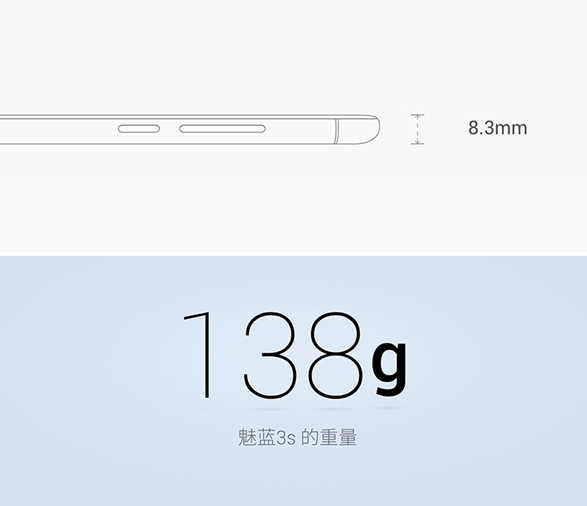 The 5-incher has a 2.5D curved glass panel and is built around an all metal chassis with a thickness of 8.3mm, giving the phone plenty of room of its 3020mAh battery.

Like more upmarket versions of Meizu’s phones, the M3S now comes with Mtouch 2.1, so you can securely lock your phone with a fingerprint, and even use the sensor for payments. 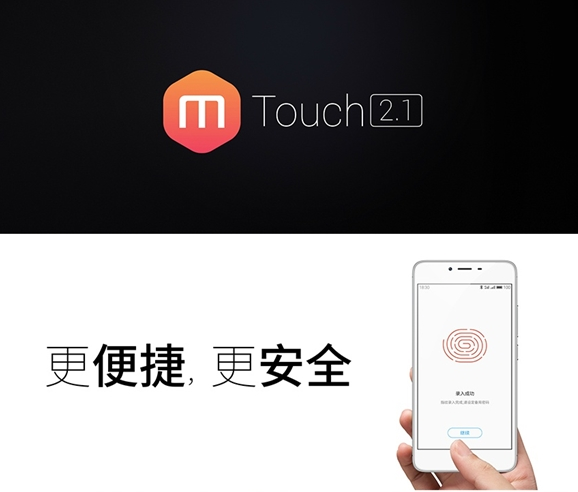 Sales for the phone haven’t started yet, but Meizu are taking reservations for the Meizu M3S on their website with the first batch of phones going to market on the 18th June.