UMI have shot yet another video promoting the UMI Super model and this time we have a little comparison with a similarly specced competition in form of Meizu M3 Note. So how did the UMI Super fare ? 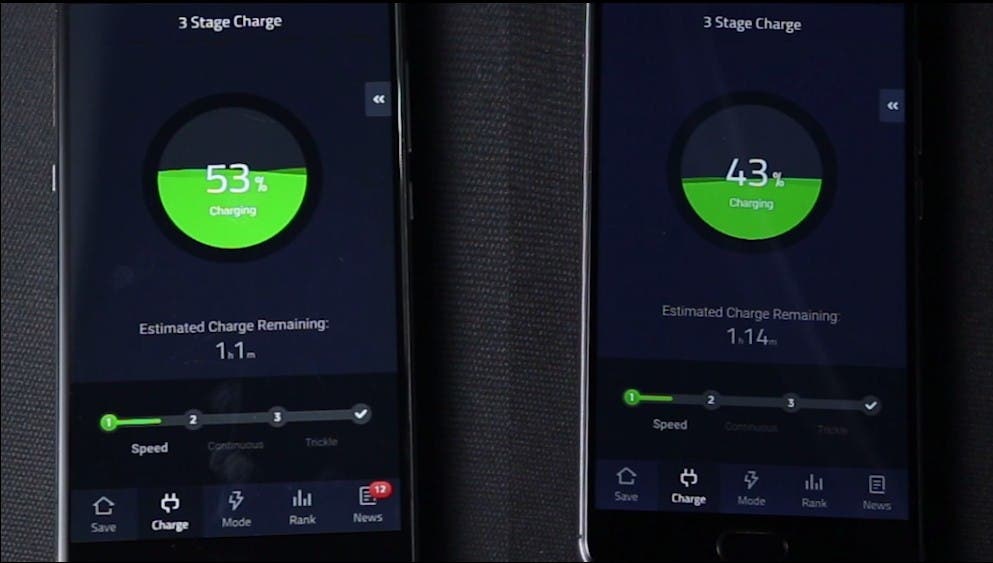 In the video most of the performance and battery testing happened using the PCMark benchmark and UMI managed to score 4049 points compared to only 3479 points of Meizu M3 Note. That’s quite an interesting thing considering both phones are equipped more or less with the same hardware. UMI Super has advantage with 4 GB RAM, but UMI claims its also thanks to the better optimizations of the octa-core Helio P10 processor, clean Android 6.0 Marshmallow instead of Flyme and using the intelligent RAM management.

With the battery endurance test it’s quite inconclusive because the test started with both phones on 40 % charge and in the end UMI had 31 percent left while Meizu slightly less with 28 percent. Not a dramatic difference but once again UMI claims the difference being with better optimizations and such, so the 4000 mAh battery of UMI Super edges the 4100 mAh Meizu M3 Note battery.

Check out the video yourselves, but i think the real picture is going to be painted in few days with the full UMI Super review getting live on our website.

Previous Or could the Oppo Find 9 get the Snapdragon 821 first?