Xiaomi’s been at the forefront of the budget revolution with its Redmi (erstwhile Hongmi) series of phones. The Redmi Note 3 is arguably the best of the lot, and naturally, there’s competition from fellow phone makers.

The Lenovo K5 Note takes the competition a notch higher by not just offering similar specs, but by also looking a lot like the Redmi Note 3. If you haven’t been following GizChina as much as you should be, let me tell you that the K5 Note is an MT6755 Helio P10 phone with 3GB RAM and 32GB ROM. 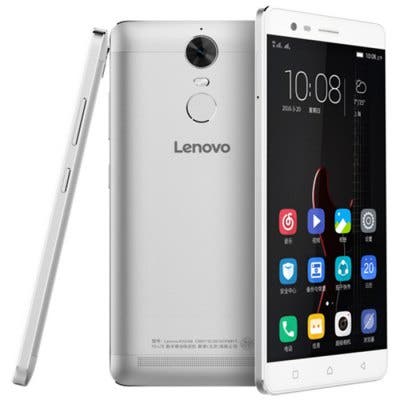 News from China is that resellers are starting to expect stock of this phone, and have thus listed the device for $198. This makes the K5 Note a bit more expensive than the Redmi Note 3, so is there a reason why you’d pick this over the latter?