Seems like the mantra for summer 2016 among the chinese phone manufacturers is certainly “MAX”, because who doesn’t have a device named Max released or at least working on it isn’t cool. At least that’s how UMI see it and voilá they are already working on UMI Max to fix that.

Are you worried they won’t release the device by the end of the year? Well you shouldn’t be, because our source is clearly stating they are already working on it for quite some time so the 6-inch device will see the light of the day soon. 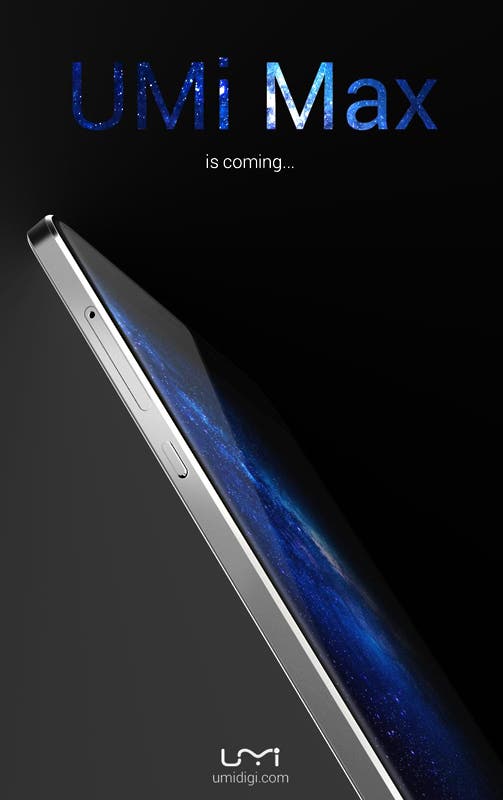 For now we can speculate a bit what to expect from the UMI Max, if the AMOLED rumors will be true, how much RAM it will have and most of all if it can pose a threat to the big screen devices of the competition like Xiaomi Max, LeEco Le Max 2 or Nubia Z11 Max. What do you think? Comments are open for you so try to fantasize a bit.

Previous Homtom HT17 in stock and ready for a sale