Names like Onda, Teclast, etc. don’t feature too often on GizChina headlines, but these are brands that always remain there and thereabouts. Onda is today in the news for yet another tablet, the Onda V80 SE.

It’s a $93 tablet that comes with — you guessed it — an Intel Baytrail Z3735F setup. Along with that, there’s 2GB RAM and 32GB ROM to keep things moving after boot. 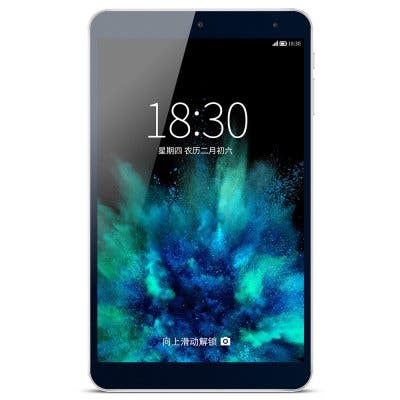 Ergonomics seem this device’s USP. The V80 SE features an 8-inch OGS screen, but a 16:10 aspect ratio that makes it slimmer than say, the iPad mini and therefore easy to hold in one hand. The display has a resolution of 1920 x 1200 pixels. 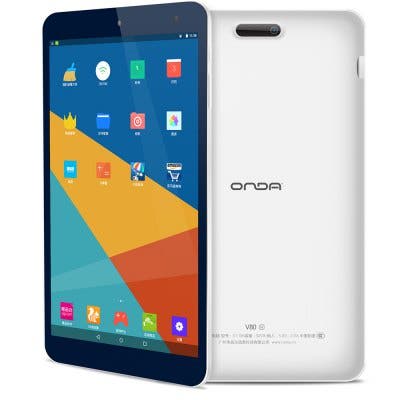 Besides that, the V80 SE also has a 0.3 mega-pixel front facing camera and a 2 mega-pixel rear camera (mixed up, in my opinion), along with 4200mAh battery. It runs Onda 2.0 OS, which is based on Android 5.1 Lollipop, and can be bought for under $100, as mentioned before.

Next Meizu are also expected to launch a “Meizu Max”

Onda V80 tablet available in flash sales on Gearbest for $82.99

Speaking of Chinese laptops, this one runs Remix OS (for $125)