News today is that Xiaomi will launch an updated flagship called the Xiaomi Mi5S with Snapdragon 821 next month.

This rumours isn’t new, and the fact that it is so persistent (combined with recent Mi5 price cuts) has us believe it might be accurate.

Apparently, Xiaomi will be launching an update to their Mi5 which launched at MWC in Barcelona this year. This updated phone will give the phone a performance boost by removing the current Snapdragon 820 chipset and replacing it with the Snapdragon 821 SOC.

Other details of the phone are expected to be the same with pricing for the phone already thought to be just 1999 Yuan at launch. 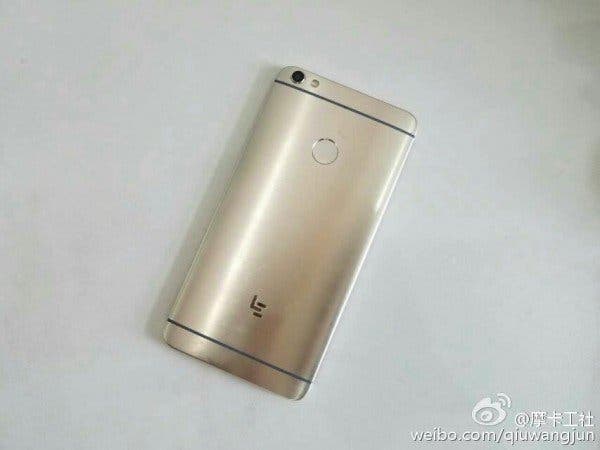 However, Xiaomi won’t be the only ones with a Snapdragon 821 phone at that price next month though ! LeEco are also aiming to release a new model. LeEco’s entry to the 2000 Yuan Snapdragon 821 club will be the Le2 with 4GB RAM, and larger 5.5-inch FHD display.

With specs, pricing and a launch date so close to one another we wonder which Chinese smartphone is going to win this battle?

Previous Axon 7 Mini listed in Germany ahead of release

Next HacBook Elite is a $329 macOS machine, how long before China gets at it too?