The Berlin based technology convention IFA 2016 is really the center of the mobile world these days and most of the manufacturers are in attendance and flashing their new models. Of course UMI are no exception to the rule and we have already seen their presentation about the UMI Max.

But seems like they have another card in their sleeve and that should be brand new model UMI Plus. The official launch is scheduled for September 7th so the very last day of the convention. So is there something to look forward to at the very end of the show? 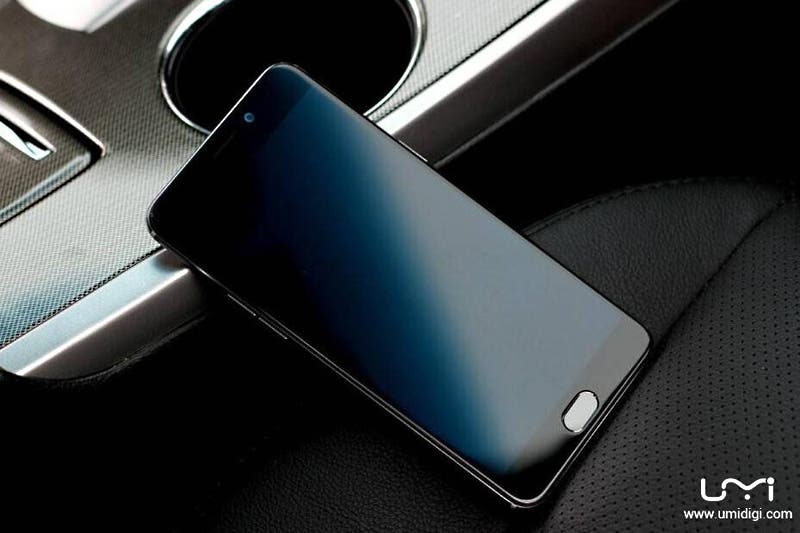 That’s pretty hard to estimate, because we have no idea about the exact specifications of the upcoming UMI Plus. But judging by some pictures of the phone in our mailbox, we can assume it’s not going to be a budget device, because the company is talking about it as a “flagship model”. On the other hand some previous leaked rumors hinted at a “mini” device coming from UMI, but that’s pure speculation. We have to wait for the September 7th and cross fingers for the new UMI Plus being something really special and appealing.

Next Uhans A101 special functions video