After a render this morning whet out appetite, Colawe have sent us over the first real photo of their upcoming Rio smartphone.

Up until earlier this evening the only images we had seen of the Rio were one giving a blurred look at the side of the phone followed by a couple of renders, but it hasn’t taken long before a full frontal has been offered to us.

The phone in the image meets our expectations of the $129.99 Rio with no worrying deviations from the design (such as huge black borders) that we have seen from other brands in the past. 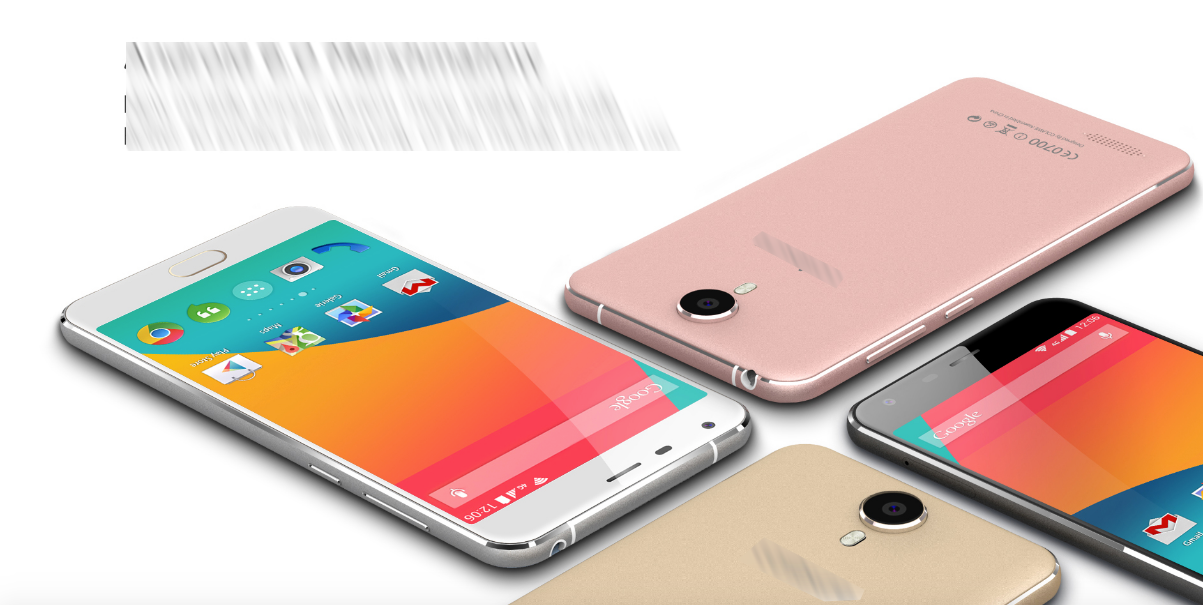 In the image we get a first look at the 5.5-inch AMOLED display, home button/fingerprint scanner, plus a glimpse of the packaging the phone will ship it.

Previously we have been told that the Rio will come with a 3000mAh battery and a CNC alloy chassis with pre-sales of the new device hitting online resellers on the 10th September.

We’ve been promised more details and photos in the run up to the phones release so watch this space.

Next Chuwi Hi10 Plus launching September 12th for $239