I’ve been interested in this phone ever since it got announced. The Vernee Apollo Lite sounded like a breath of fresh air in the largely monotonous Chinese smartphone industry (I’m talking about the ‘export’ brands here). 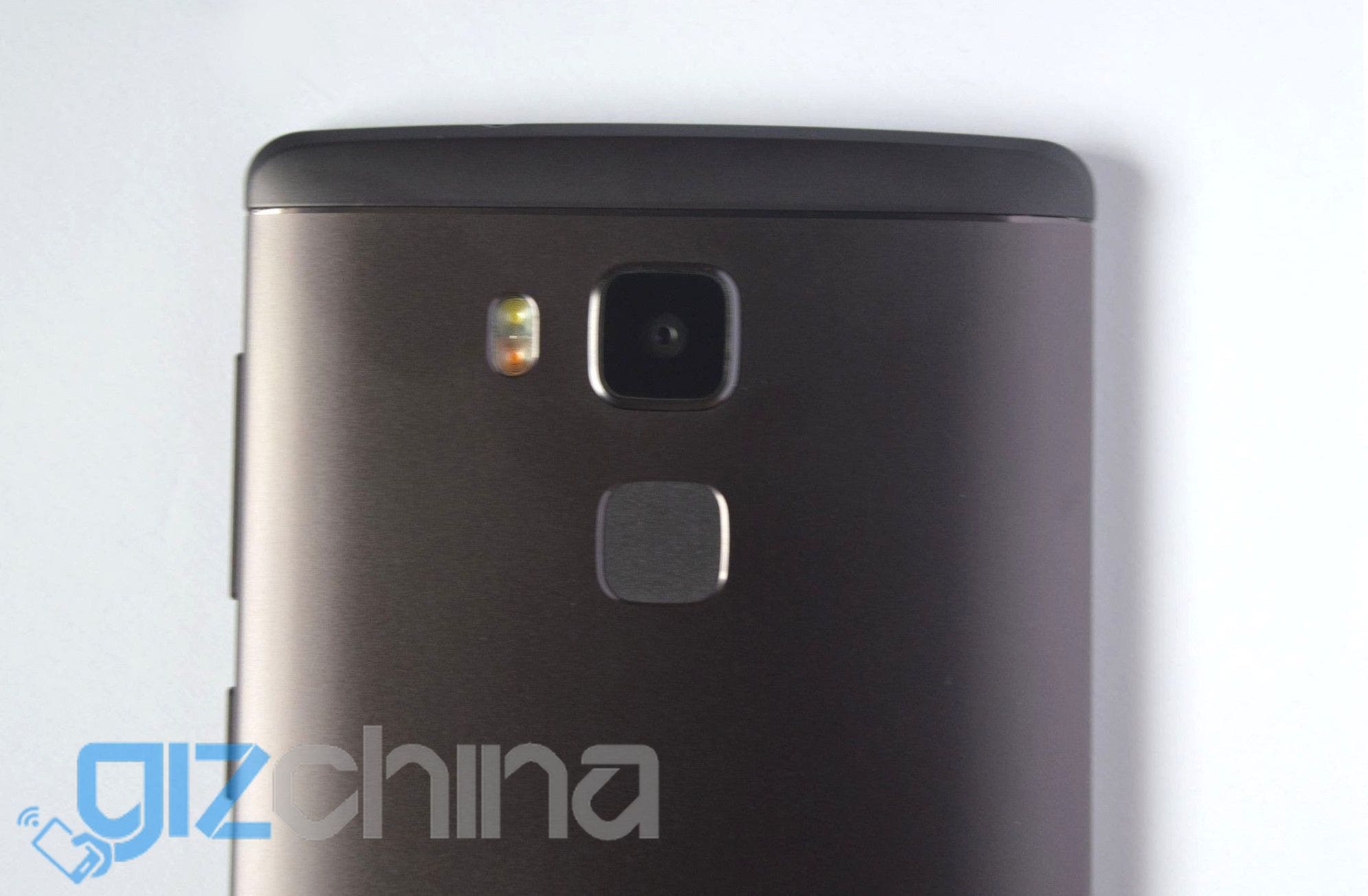 Anyway, so I took delivery of the Apollo Lite last evening (it came from Gearbest), after a failed visit to the Post Office the day before. And man, was the wait worth it! (It took almost a month to get here from China.)

The phone comes in a very simple, matte-finished box with not too much inside. There’s the Apollo Lite itself (with a screen guard pre-applied, which I got rid of immediately), a charger, USB cable (Type-C), SIM ejector tool and the user’s manual.

The Apollo Lite is an absolutely beautiful phone with just the right amount of curves and straight lines. I think it’s safe to say that the Apollo Lite is the best-looking (and perhaps even the best-made, in terms of build quality) phone of this year (of course, again talking about the ‘export brands’ here).

The Apollo Lite reminds you of the OnePlus 3 in more ways than one. It’s a shame that GizChina’s review unit of the OnePlus 3 went back to the company a few weeks back; it would’ve been interesting to compare the phones side by side.

Anyway, let’s talk about what’s at hand. The version we have here is the black color variant, which I’m pretty sure is the preferred version (the other being silver).

While the build quality does seem excellent and definitely worth the asking price, I’m a little apprehensive (just a little) about the rear actually being full metal.

The battery has so far, in one day of usage, been about average with 4 hours plus screen on time, but most of it on WiFi. The built in loudspeaker is a complete let down for an otherwise wonderful package. Speaking of audio, the 3.5mm jack outputs some decent audio and I have no complaints whatsoever about that.

If I remember correctly, Vernee said that the phone would feature digital audio output from the USB Type C port as well — I’ll give that a try once I’m able to recollect where I kept my Type C to 3.5mm port adapter. 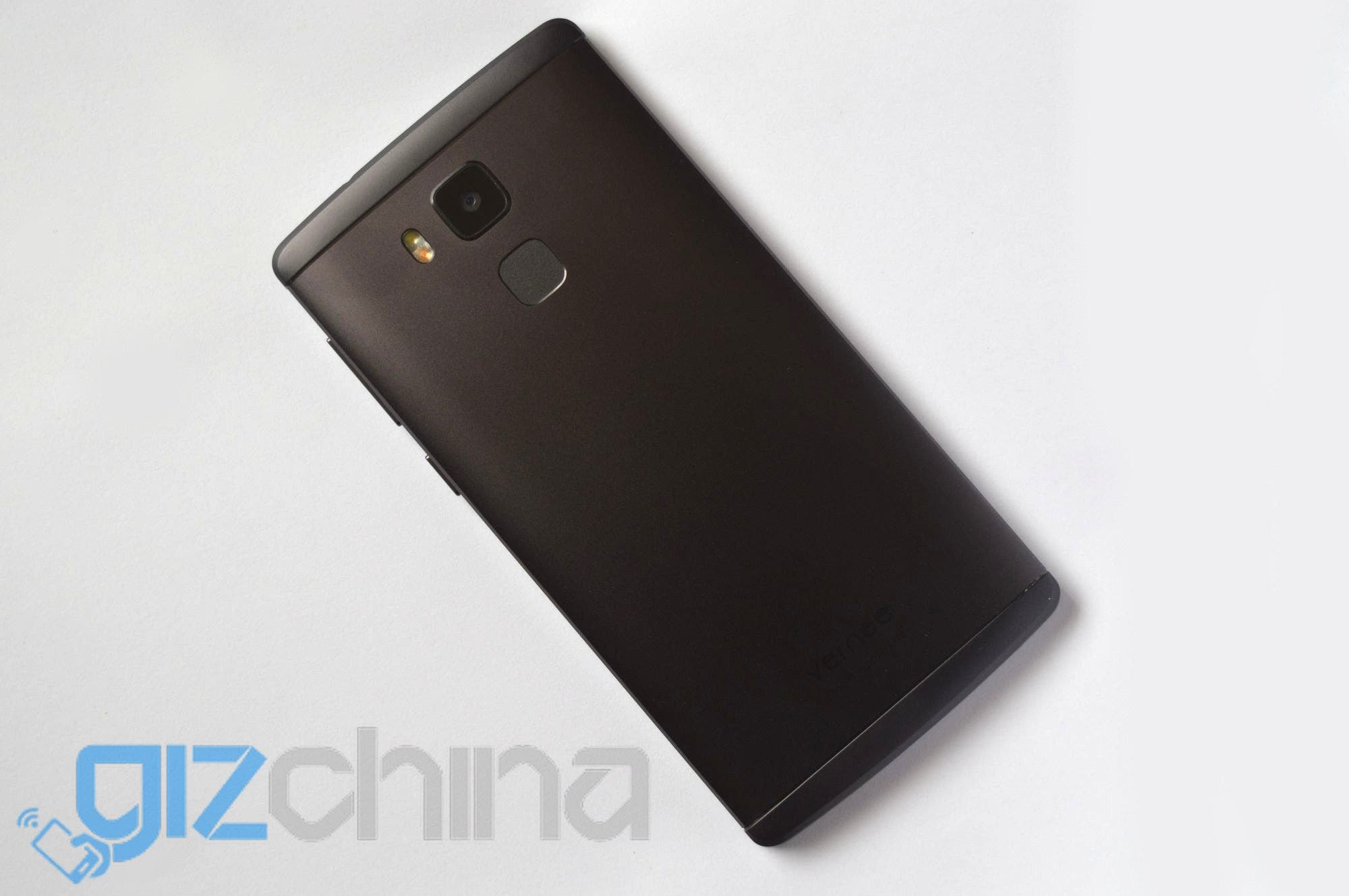 More, including camera performance, day to day usage, fingerprint sensor, etc. in the full review next week. Meanwhile let us know in the section below if there’s anything you want to know about the phone — I’ll keep a close eye on the comments.

Thanks to Gearbest for the test sample of the Apollo Lite. At the time of publishing, the phone can be bought for $209.99.

Previous Elephone P9000 will get the Android 7.0 update by the end of the year

Next UMI Plus aiming for a fancy and aesthetic design