Now that Xiaomi has announced their new mid-range runner – the Redmi Pro, we decided to compare it to the similar in price and specs Vernee Apollo Lite.

READ: 10 things you must know about the Xiaomi Redmi Pro

As you can see, the two smartphones aren’t that off from each other. So, in what do they differ?

Let’s begin with the display, shall we?

The Vernee Apollo Lite sports a 5.5″ Full HD Sharp IGZO IPS display, while the Xiaomi Redmi Pro has 5.5″ OLED panel. Although Xiaomi publicized the display to have very high contrast ratio (60000:1) and more vivid colors, it all comes down to personal taste. Thus let’s call it a draw. 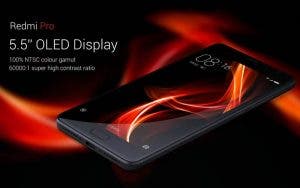 Also note that the MTK Helio X20 on the cheapest Xiaomi Redmi Pro is slightly under-clocked at 2.1Ghz vs 2.3Ghz on the Vernee Apollo Lite.

On the graphics side, they are both powered by ARM Mali-T880 MP4 GPUs, clocked at different frequencies. The Vernee Apollo Lite’s GPU is clocked at 780Mhz vs 700Mhz on the cheaper Xiaomi Redmi Pro. While the more expensive versions of the Redmi Pro are clocked at 850Mhz. 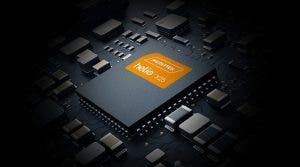 The “storage war” definitely favors the Xiaomi Redmi Pro, since it’s available in 3 different storage variants. You can get it with either 32GB, 64GB or a whopping 128GB of internal storage.

That said, you can only buy the 64GB and 128GB versions with the more expensive processor, thus exponentially rising the price.

Meanwhile the Vernee Apollo Lite only comes in a 32GB version with microSD expansion. 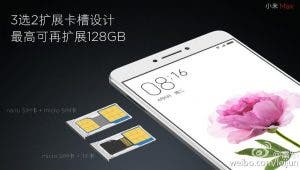 Both smartphones feature a USB Type-C port and a 3.5mm audio jack. I feel like it’s still a good thing to inform you about, as many manufacturers (e.g. LeEco and Lenovo Moto) have gone full USB Type-C abandoning the aforementioned 3.5mm audio connector.

That said, Vernee also promises digital lossless audio output through USB Type-C, for “purists”. This is besides the analog audio output from the 3.5mm jack. 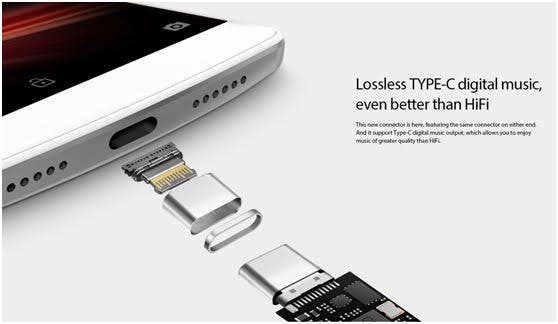 The biggest difference between the two devices is in the camera department. While Vernee went with a Samsung S5K5E8 16.0MP with dual ISP and dynamic depth of field technology, Xiaomi decided to step up its game and integrate two cameras at the rear in order to create photos with shallow depth of field and thus have a blurry background (aka bokeh).

This result is achieved by using a primary camera, the 13-megapixel Sony IMX258 with an aperture of F/2, and a secondary 5-megapixel Samsung camera for depth information logging. Then a dedicated ImagiQ image processor does the magic. 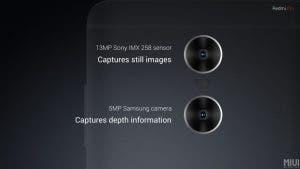 Another big factor in this comparison, is the battery capacity of the two smartphones. Once again, Vernee Apollo Lite’s battery doesn’t surprise us with an average-looking 3180mAh vs the massive 4050mAh battery on board of the Xiaomi Redmi Pro, even though the latter is still a thinner smartphone. 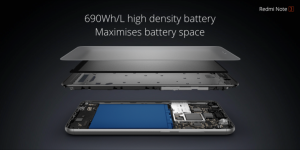 Fingerprint positioning is also different on the two devices. The Xiaomi Redmi Pro opts for a front home and fingerprint reader button, while the Vernee Apollo Lite rocks a rear fingerprint sensor.

This is mostly a matter of personal preference so there’s no real winner. 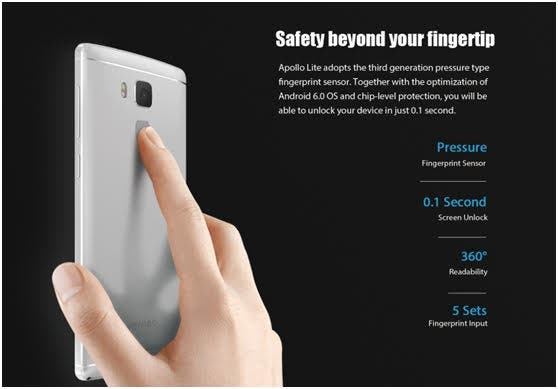 Both the Vernee and Xiaomi mid-range devices run Android 6.0, but they will look totally different to your eyes. Whereas the Vernee Apollo Lite comes with a pretty much stock version of Android Marshmallow, the Xiaomi Redmi Pro will run MIUI 8, which is the newest version an highly customizable and user friendly Xiaomi’s baked version of Android. If you haven’t tried it yet, you’re missing out! 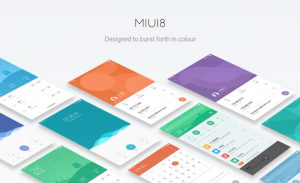 Lastly, let’s check how much they cost (price at launch). 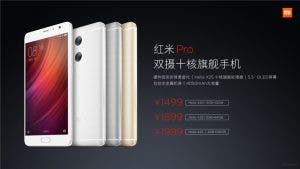 Vernee Apollo Lite vs Xiaomi Redmi Pro: Over to you! 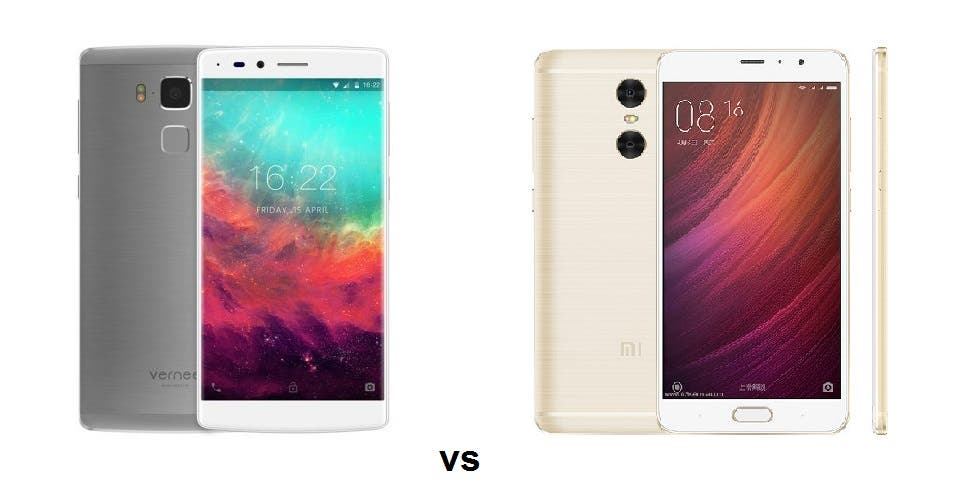 Now, let us know what you think! Are you going to get any of these devices? Which other smartphone would you consider buying?

Next Meizu E now rumoured to be a mid-range device

Vernee fires up the sales carnival with discounts and giveaways