News today tells how the mystery Meizu E phone, launching on the 10th August, could be a new mid-range device not a flagship.

Last week when the Meizu E rumours began everyone has simply believed the device will be a new flagship, even rumours of the specifications told of high-end hardware from a dual camera set up to curved 2K display, but this now seems to be well off the mark.

Earlier this week an image of the Meizu E leaked and looked a lot like the new MX6, now it seems the Meizu E will be a new mid-range smartphone, and possibly be a replacement to the Meizu Metal. 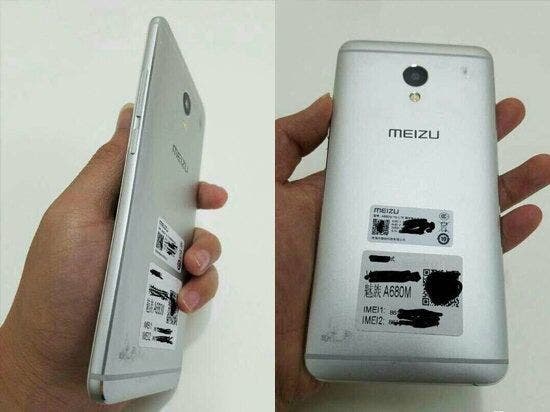 While another mid-ranger is very much welcomed by the market, the Meizu E is going to struggle with those specs when a similar priced Xiaomi Redmi Pro (yes, the Meizu is rumoured to cost around the same price) gets a more powerful Helio X20 chipset and dual camera feature. In fact the E’s specs read like a repacked Meizu Metal, a good phone, but not one for today’s market at that price point.

It’s still all very much a mystery,but it will be solved come the 10th August, which might also be the date we see Meizu’s smartwatch launch.

Next LeEco concept phone is basically just a 4K panel