For those following the latest LeEco news you will know that LeEco are planning to release a new phone on the 21st September, and as is the norm it has been leaked before hand.

Falling on from the current LeEco model, it is expected that the LeEco 3 Pro is next in line for a release, and keeping in mind the phones it needs to compete with, Chinese media have very high expectations for the new phone.

In effect LeEco will be ‘going first’ with the launch of the Pro 3, with Meizu and Xiaomi coming after with their new devices (the Xiaomi Mi5S and Pro 7 if you haven’t been keeping count).

We’ve already revealed that there will be two versions of the LeEco 3 ranging from a ‘standard’ 4GB RAM version moving all the way up to a full on 8GB RAM version (yes, 8GB RAM!!). 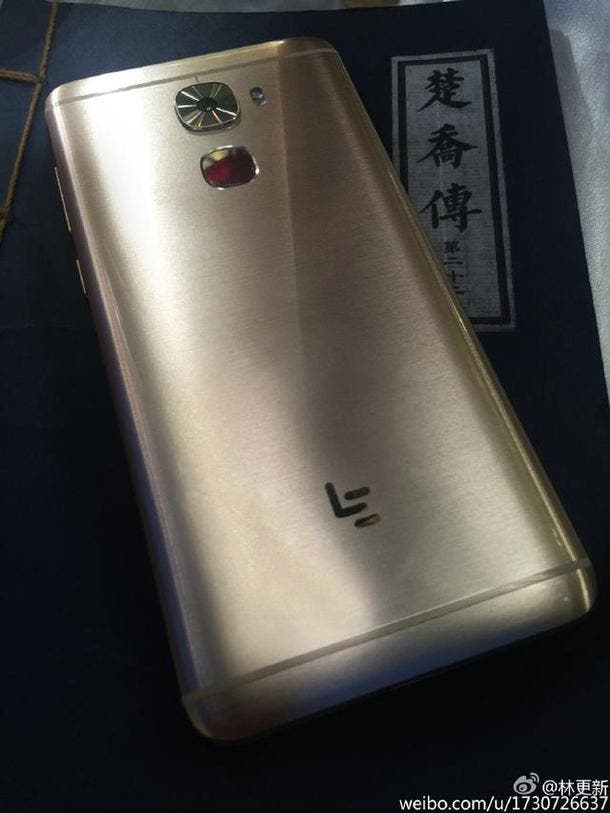 As for the design, well just take a look at the leaked photos shown above! LeEco have a very HTC/OnePlus vibe going on here with a full metal construction, brushed finish and gold colouring.

We’ll bring you more on the new LeEco range of phones as they are launched next week.

Previous Presales of the ELE Whisper headphones are up