Only a week back we were talking about DJI’s first foldable drone, that’s now official. It’s called DJI Mavic Pro and it’ll probably revolutionize the RC industry with its small size and high performance.

The DJI Mavic Pro folds up just like we expected, making it really easy to carry around. But that doesn’t stop it from being a real “worker”, it indeed sports a gimbal with 3-axis stabilization, a very important feature if you want to take steady high quality videos, on top of it sits a 4K camera. 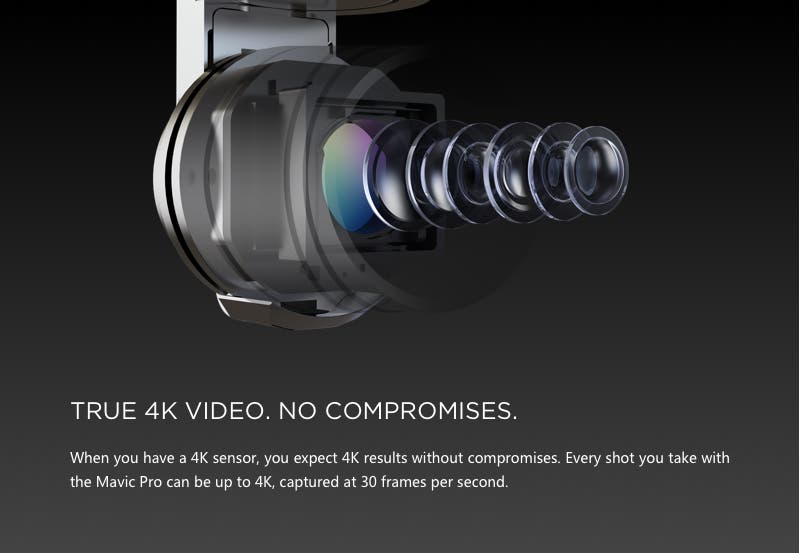 The DJI Mavic Pro has a 4.3mile (7km) range, which is far more than any other foldable drones on the market. The transmitter itself is foldable as well and it accomodate a smartphone for FPV live feed. According to Engadget ‘the latency between the Mavic’s camera and the display on the iPhone was nearly non-existent.’, if that were to be true, it’s pretty amazing for this drone’s size.

There’s are some features that only work when paired with a smartphones, such as ActiveTrack, Gesture mode and TapFly. You can also stream live video right from the drone to YouTube, Periscope and Facebook Live.

The drone can go as fast as 40 miles per hour (64 km/s), around 10% less than other DJI’s bigger Phantom’s lineup. It has an advertised flight time of 27 minutes, once again pretty close to the bigger brothers. The DJI Mavic Pro also sports a new obstacle avoidance technology which helps it avoid surfaces up to 15 meters away while flying at a speed of 36 km/h. 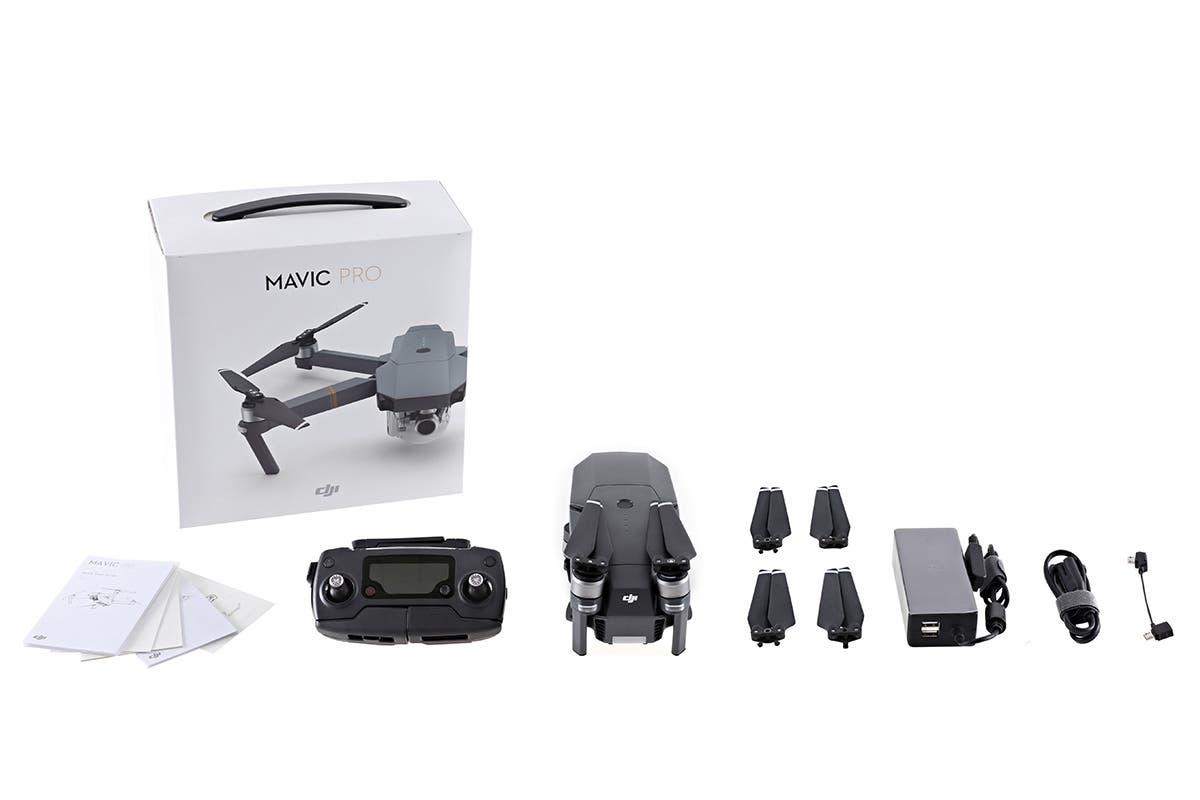 The DJI Mavic Pro will be priced $999 with the transmitter and $740 without it. For $1249 you instead get a bundle with the drone, transmitter, a couple of extra batteries, extra propellers, a charging station, some adapters and a car charger.

It can already be preordered at via DJI’s store and it will be shipped starting October 15th.

Previous Watch: What can we do on an Ulefone Metal?