There have been plenty of reports concerning a new Huawei model, but so far we’ve only had one official teaser.

Come the 3rd November we will finally learn what Huawei have in store for us when the Mate 9 is finally launched, but unfortunately, it looks like we’re going to have to wait until the official release date as today’s teaser doesn’t give all that much away.

We do have rumours to go on though and according to those whispers on the Chinese tech grapevine, the Huawei Mate 9 is going to be one very punchy device running the latest Kirin 960 chipset with as much as 6GB RAM on tap. 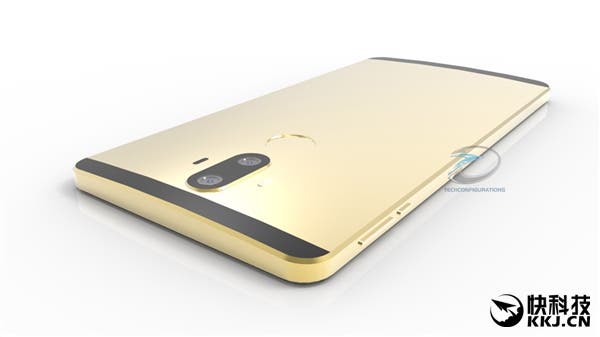 It is also believed that the Huawei Mate 9 will come with as much as 256GB internal memory, a 5.9-inch 2K resolution screen and a dual curved display (similar to the Mi Note 2 launched today).

It’s also looking fairly likely that the Huawei Mate 9 will get a dual rear camera in the shape of 2 x Leica Summarit H 1:2.2/27 ASPH with up to 4 x optical zoom. Huawei is believed to be launching numerous variants of the phone with the top-end model costing as much as $1300!

Next Watch: MKBHD just did a hands-on with the bezel-less Mi Mix