Take a look at this stunning beauty with full frontal photos, measurements, and all the important details!

LOL! Hope you like that nice click bait title! In fact the image above is of Chinese singing sensation G.E.M who will be headling a concert for the launch of a new Chinese smartphone from…. Meizu. Yup, if we had simply said that we have full frontal photos and specs for that latest Meizu we’re sure you wouldn’t have bothered looking. 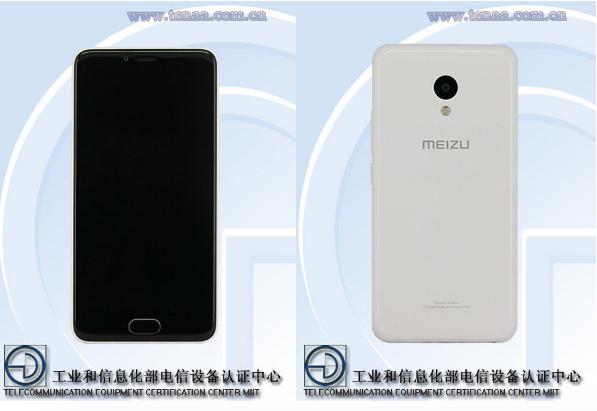 Meizu will be holding a full-on musical concert for the launch of their new Android smartphone, the device that they are calling the Meizu M5 (original isn’t it?). The M5 will follow in the footsteps of previous Meizu Meilan smartphones, but may well be the most advanced to date. 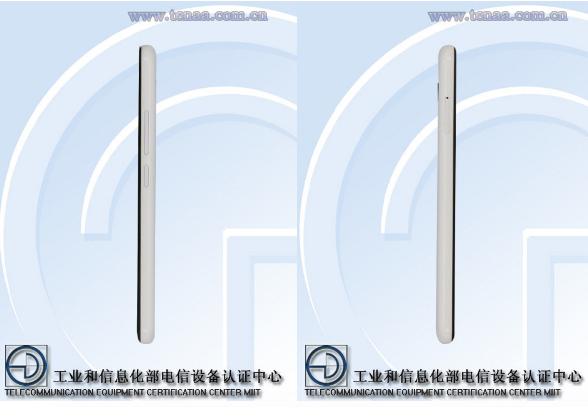 The Meizu M5’s TENAA details confirm the phone will look just like previous Meizu devices and will get a polycarbonate body. Specs though are rather interesting with the budget phone listed with up to 6GB RAM and 64GB internal memory! That’s as much memory as the flagship Pro 6.

One very interesting development is the rear 13 mega-pixel camera that is believed to support a 4 x optical zoom!

Full details will be released on the 31st October during the launch.