Following on from the TENAA leak earlier this week, live photos of the Gionee S9 have now been published.

Gionee’s S9 was first spotted on TENAA earlier this week where the phone was revealed to be the first in the Gionee line to boast a dual rear camera design. Xiaomi, Huawei, LeTV and other phone brands have already launched dual camera phones, so it will be interesting to see how the Gionee model will compare. 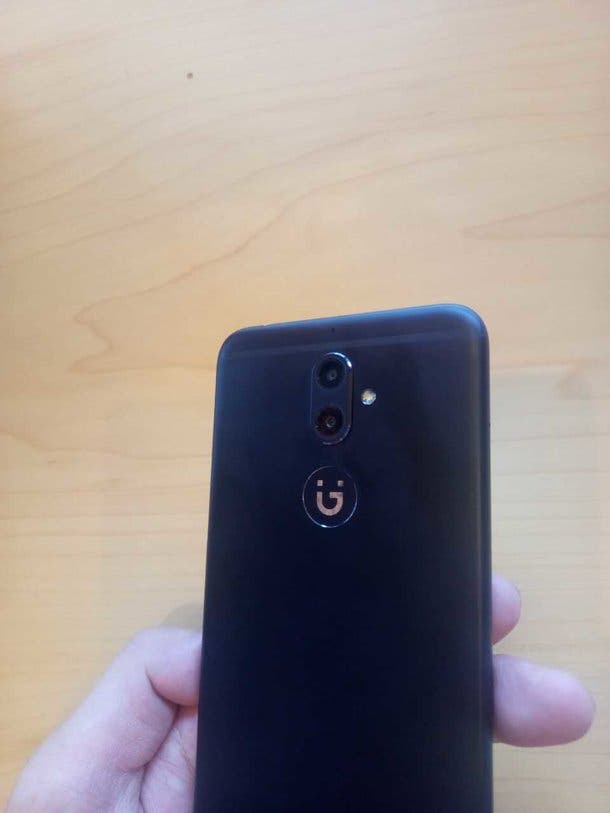 The S9 in the images is a black version of the phone spec’d with a 5.5-inch, 2.5D FHD display. The device runs Gionee’s own Amigo rom based on Android 6.0 with a 1.8Ghz chipset, and 4GB RAM doing the grunt work.

According to new details the phone comes with a front 13 mega-pixel camera, while the rear sensor are a main 13 mega-pixel and secondary 5 mega-pixel shooter. The S9 will also feature a fingerprint scanner and 3000mAh battery. 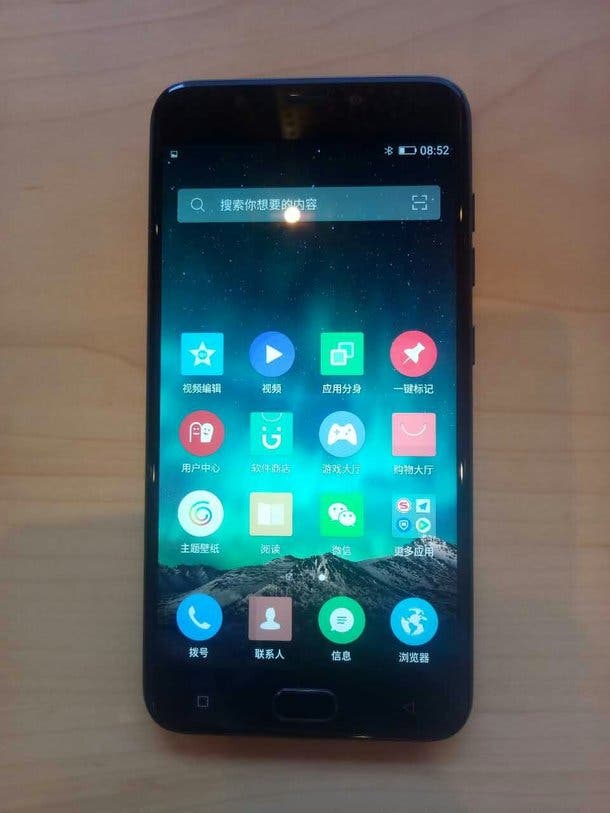 Gionee are expected to launch the S9 on 15th November with pricing believed to be around the 2600 Yuan mark.