Back during IFA, Huawei unveiled the MediaPad M3, an Android tablet focused on media consumption that was supposed to be on its way to the US. It seems Huawei is planning to make good on that claim sinze the MediaPad M3 is now available for order on Amazon.

The MediaPad M3’s display is an 8.4-inch 2560×1600 IPS unit, which should provide a pretty good viewing experience. On the inside, the device is powered by Huawei’s own octa-core Kirin 950 processor, the exact same type featured in the Huawei Mate 8. 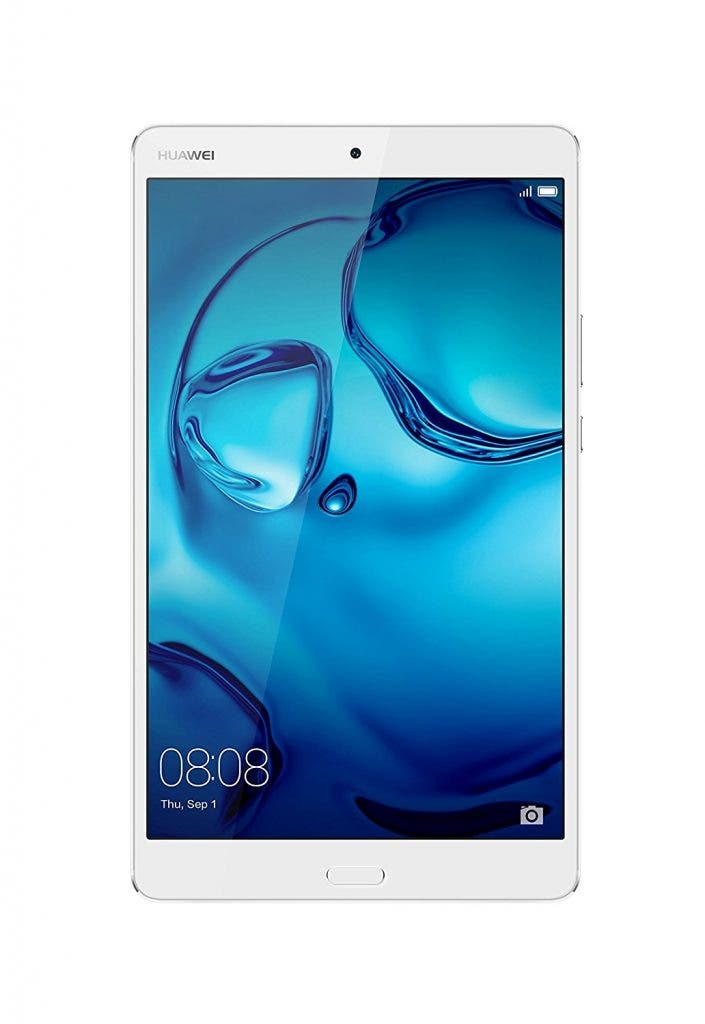 Along with that, the device also features 3GB of RAM, 32GB of expandable storage, an 8MP rear camera, another 8MP front camera, a nicely sized 5100mAh battery and a pair of stereo speakers that apparently harness acoustic technologies from harman / kardon and AKG.

The device ships with Android 6.0 Marshmallow with Huawei’s EmUI 4.1 on top. The device is only available in silver, and costs $299. You can check out the product page here.

Next The OnePlus 3 gets discontinued in Europe and the US