We only heard first yesterday about the Meizu M3X from a leaked GeekBench score. Today the phone has been officially announced, it sports a rather new design for a Meizu device and some more neat features. Let’s have a look! 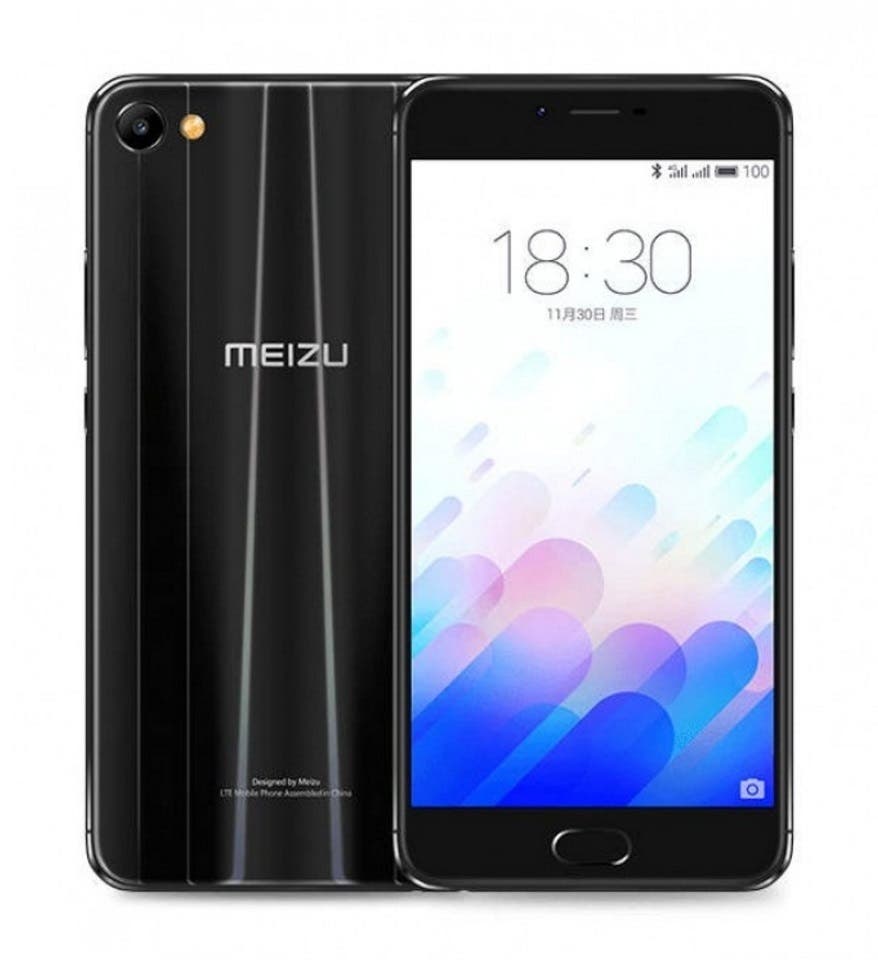 The Meizu M3X is covered in 2.5D glass on both sides with a CNC machined metal frame in-between, Meizu calls this “the most daring design” ever adopted from the Chinese manufacturer. The smartphone features a glossy back which some people say resembles the Honor 8 in some ways and it comes in four colors: black, gold, blue and white.

Meizu’s M3X will be the first smartphone on the market packing the MediaTek Helio P20 processor, MediaTek’s first 16nm chip with 40% increase in performance, and 60% in power efficiency. 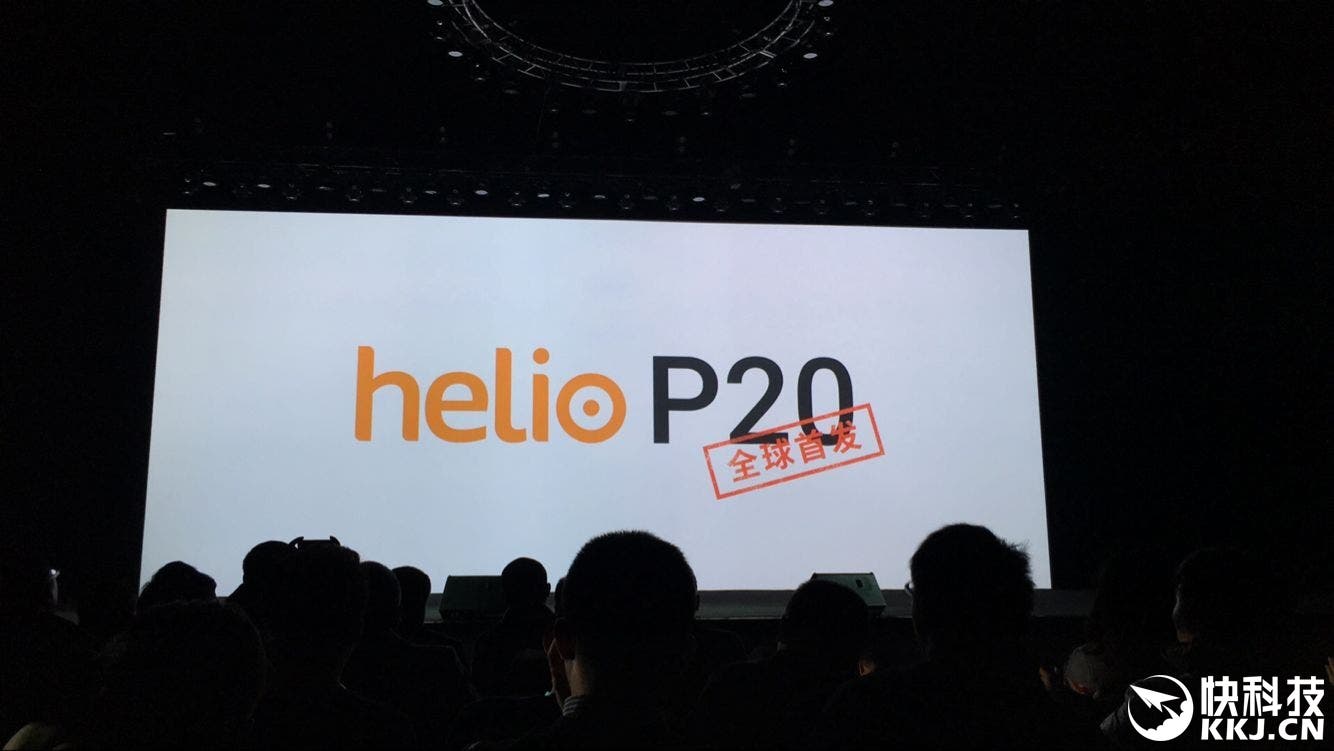 At the same time it will support the new LPDDR4X-1600 memory and eMMC 5.1 flash memory, which compared to older LPDDR4 will save about 17% of energy. 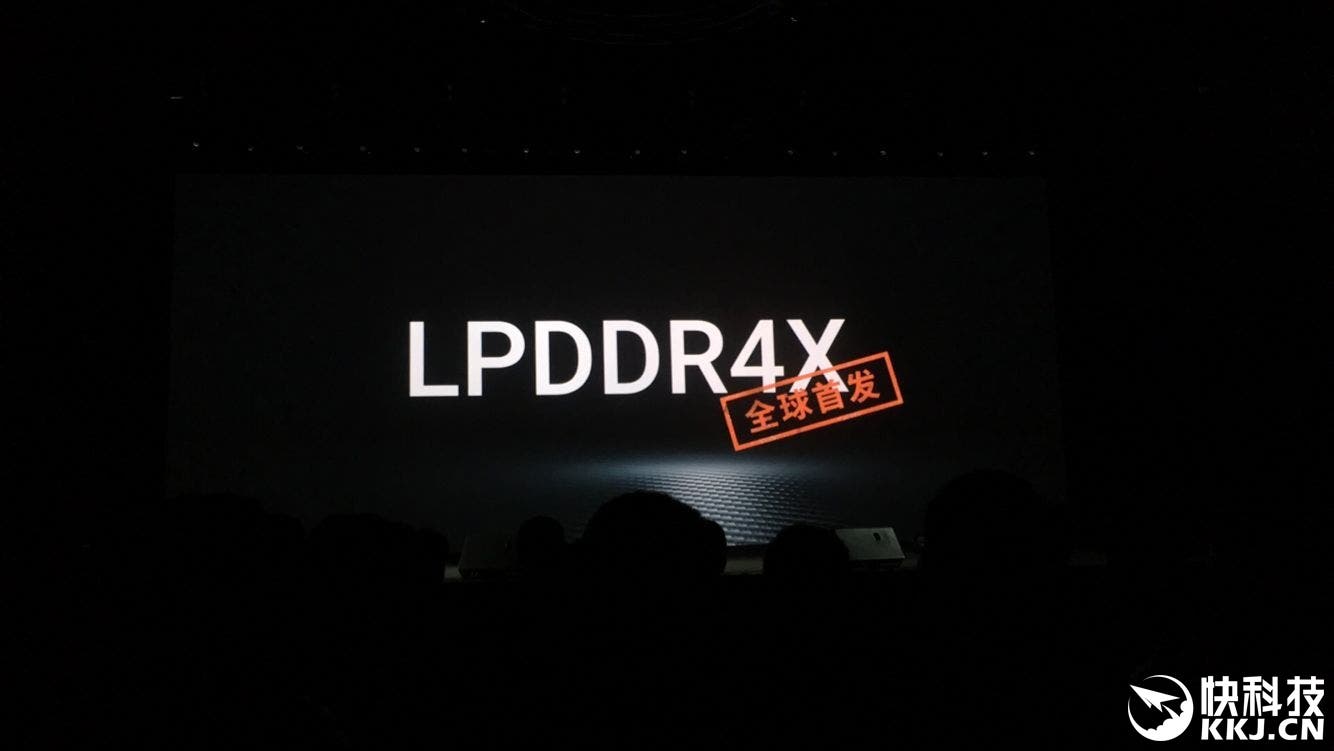 The Meizu M3X will come with a 5.5-inch Sharp screen and TDDI technology, to significantly enhance the touch stability. On the camera side it’ll sport a Sony IMX386 sensor, 12 megapixel , F2.0 aperture, 6P custom lens, PDAF phase focusing with the new ArcSoft beauty algorithm. This is the same camera present on the Meizu PRO 6s and MX6, so pretty much the best they can offer. 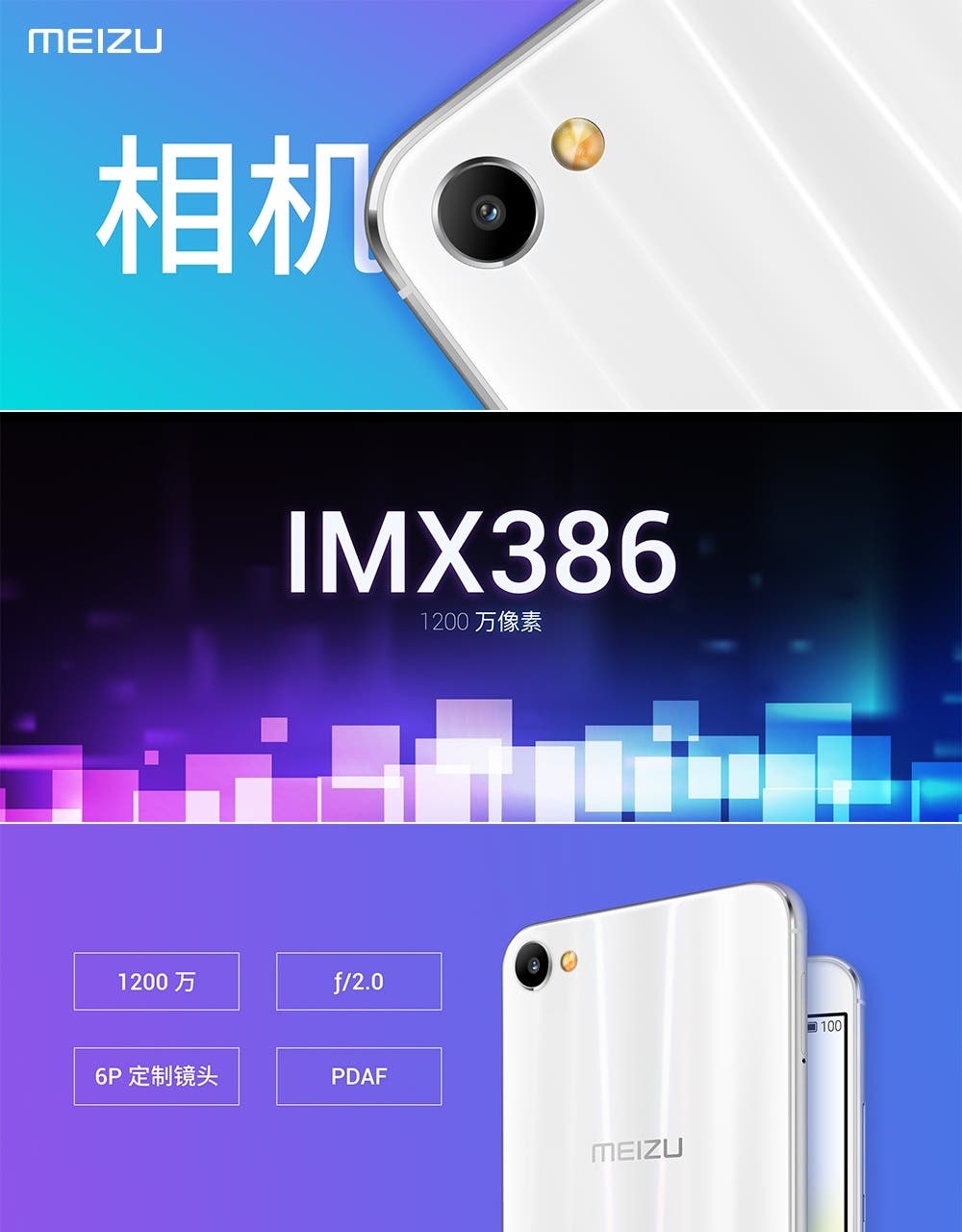 The handset supports LTE Cat.6 300Mbps baseband and dual carrier aggregation. It packs a 3200mAh capacity battery with 12 hours battery life (at least on paper) and it’ll be able to fast charge at up to 18W.

The fingerprint scanner on the Meizu M3X is situated on the front of the device but it doesn’t sport an heart rate sensor like the Meizu Pro 6 Plus just announced as well.

That’s everything we know this far, we’ll keep updating the post as more details come out.

What do you think about this new mid-range smartphone from Meizu? Let us know in the comments below.

Previous Watch: Ulefone Armor gets dropped in a fish tank, will it survive?

Next Is the new UHANS U300 really a multitasking master ?

UMIDIGI S2 with 6-inch 18:9 Display gets the first OTA Update