Recently Honor introduced a brand new device into their budget lineup, that device being the Honor 6X. This device was, for all intents and purposes, a budget version of the Huawei Mate 9. In fact, Huawei even rebranded the Honor 6X as the Mate 9 Lite.

Now, new renders of a device resembling the Honor 6X have surfaced. This alleged Honor 6S will apparently be a version of the 6X, sans dual cameras. The result should be an even more affordable device. 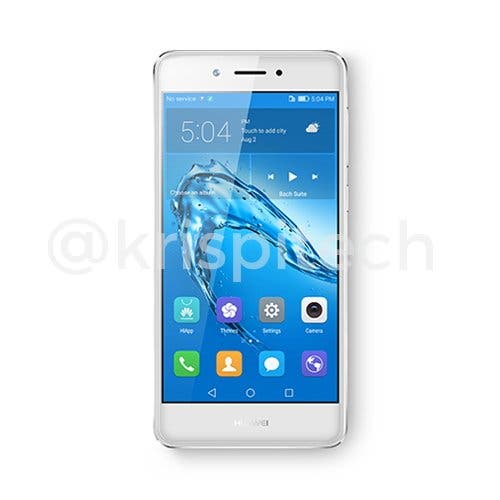 If this is true, then we can expect the Honor 6S to have about the same specs as the 6X. That would include things like a 5.5-inch FullHD display, 4G and VoLTE support, a hybrid SIM slot and a sizable 3340 mAh battery.

The chipset included would also be the same, that being the Snapdragon 435 chipset. The expected price range of the device would be between $120 – $130, which is pretty good for such a device. If this exists, it should appear in January of next year.

Next Vernee Apollo heading to presales