Recently, MediaTek announced two new additions to their Helio X20 series lineup, the Helio X23 and Helio X27. Out of this, the latter is an upgraded version of the Helio X25, which is their current top-of-the-line SoC aimed to high-end smartphones.

A few days back, there was a rumor floating regarding UMi’s possible adoption of the new Helio X27 CPU on the upcoming UMi Z, in some sort of timed exclusivity deal with MediaTek. Thus making them the first manufacturer to ship a smartphone with this processor.

Today that rumor has been confirmed, according to a leaked image which portrays an UMi Z boasting an Helio X27 clocked at 2.59Ghz (picture below). Other rumors say that both LeEco and UMi have made a deal for the use of this brand new chipset. LeEco will be able to take advantage of the Helio X27 earlier than UMi due to the success previous MediaTek devices have had in the Chinese market.

Meanwhile, UMi will be the first manufacturer to get their hands on the latest CPU with a focus on foreign markets, after the success of their UMi Super, UMi Max, UMi Plus and UMi Plus E outside of China. 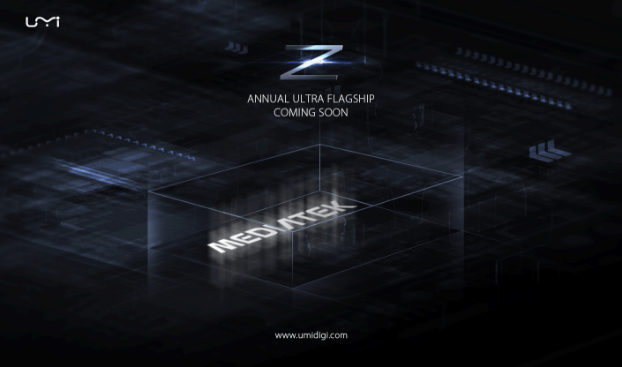 An anonymous source says UMi will hold a press conference on December 12th, where they’ll be officially announcing the UMi Z and release its full specifications.

In the meanwhile, what do you think about this upcoming CPU? Will it be as good as hyped?