According to latest information from internal source, Meizu is preparing pre-installation of Meizu Pay in his devices with NFC and Flyme OS 6 which should be oficially launched at 30th December. 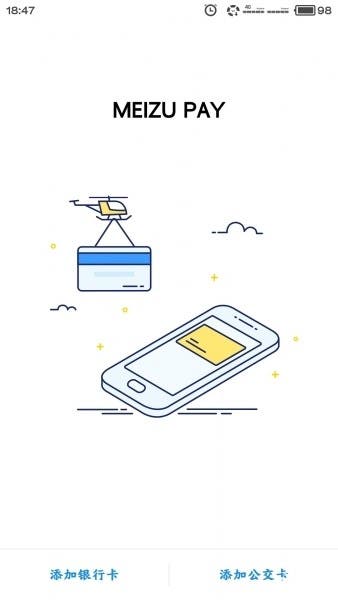 Obviously, China will be the biggest market for the company, but we expect, that Meizu will also launch it’s payment platform to global market. Especially when they don’t plan to restore Google Play Services to their phones, which are not compatible with Android Pay because of it.

We can clearly see, that Meizu is planning to join take part of the market from Google, Samsung and Apple. Especially, that they have small market share in China and the only one real competitor on domestic market is Xiaomi, which launched Xiaomi Mi Pay recently.

There aren’t too much information about new platform itself. It will use NFC for sure, and maybe it will also take advantage of fingerprint scanner for easier authorization.

If only Meizu will make this platform and will take care about clients from overseas market, it can compete with Android Pay, Apple Pay, Samsung Pay and even Xiaomi Mi Pay.

Next Meizu M5S spotted, features 8 core CPU and up to 4GB RAM