Are you bored of all action cameras looking a like? They’re all either black, white and some are grey (ahem, GoPro) but none of them sticks out from the crowd. Well, MGCOOL will solve this “first world problem” of yours by releasing a new shiny orange action cam, the MGCOOL Explorer 2. 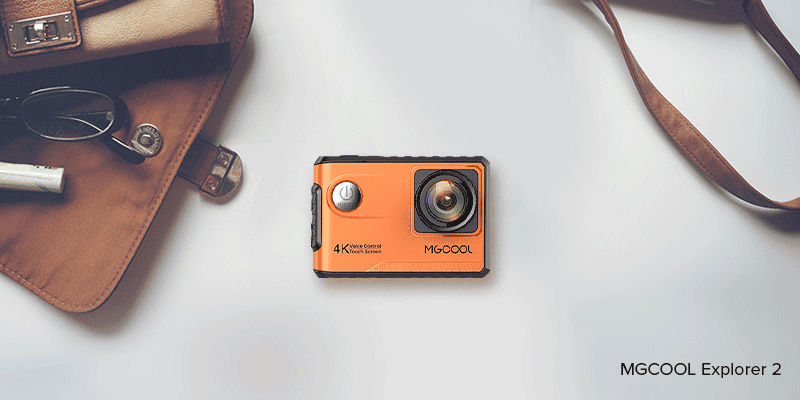 How many fps does the orange tint add? Seemingly zero, but it sure does look like something different from what we are accustomed to. The only technical gain from such coloration might be that it won’t be as easy to lose, compared to other action cameras, but this occurrence probably doesn’t happen that often.

But the Explorer 2 will not be just looks, MGCOOL will indeed equip it with the best hardware available on the market while keeping it relatively affordable. For example we already it’ll be able to shoot 4K video at 60fps from previous rumors, as well as the presence of a 2-inch touchscreen display on the back. 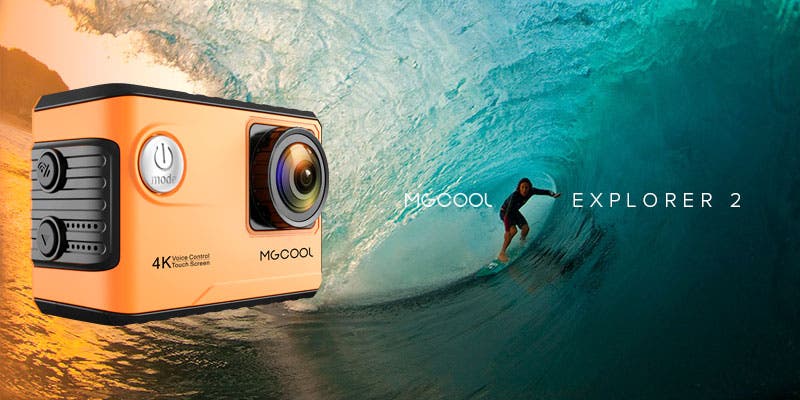 Next Quick visit in the Nomu factory