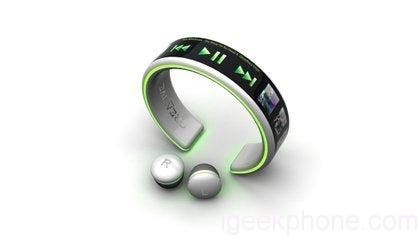 There isn’t too much information about Xiaomi Mi Band 3 features. Leaks say only about features same as Mi Band 2 and phone call function. What is more, presentation will be probably in April 2017 and it will have more versions. 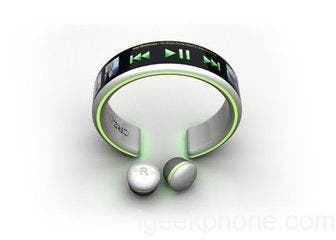 Because of new design and new features, Mi Band 3 will cost the most of all previous bands. It is being said that it will be priced at $33. 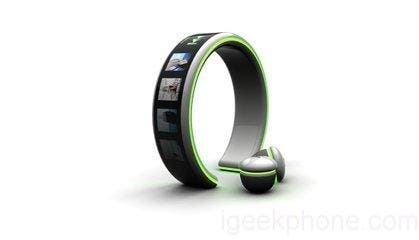 Xiaomi have triggered a lot of changes in a lot of different markets (smartphone, tablet), and the wearables segment is one they’re eyeing since a while. Sales have been great so far, but it’ll be interesting to see how the market reacts to a higher-end wearable from Xiaomi.

Previous Lenovo Z2 Plus gets a price cut in India, becomes most affordable SD820 phone

Next Oukitel U15S getting the Nougat update in March