Nokia news today is that the brand might be working on a new monster tablet that would dwarf the current iPad Pro. The details come from a recent GFXBench report detailing a device with 18.4-inch 2560 x 1440 display!

That would make this monster tablet one of the largest on the market today! The benchmarking software also revealed that the Nokia tablet would be powered be a 2.2Ghz Snapdragon 835 chipset, Adreno 540 GPU and run Android 7.0. 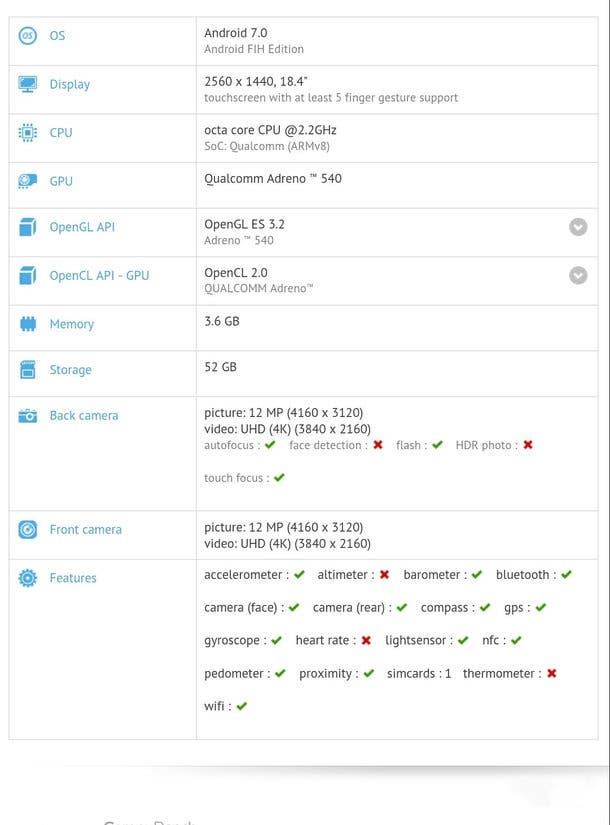 Other details include 4GB RAM, 64GB internal memory, 12 mega-pixel main camera and 12 megapixel front both of which can record 4K video. For easy connectivity, the tablet will also come with NFC, 4G LTE support and GPS. It’s also speculated that a separate keyboard will be offered for the device too.