It’s a happy day for the Chinese smartphone manufacturer Oppo, since the company announced today that its R9 series models have crossed the 20 million mark… and they keep on selling! 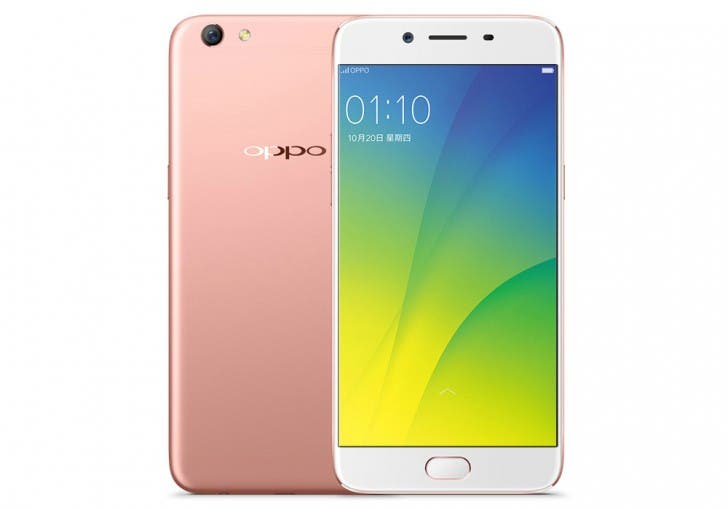 In case you didn’t know, the R9 series consists of selfie-oriented smartphones like the Oppo R9, R9 Plus, R9s, and R9s Plus devices, that were all launched last year. The first two during Q1 2016 and the latter two arrived in Q4 2016.

Oppo doesn’t rest with these results, and have recently made available a new red variant of the R9s smartphone, that was only available in the Chinese region.

So what do you think? Do you own one of the R9 series beauties?

Previous Breaking: ZTE could be taking another look at the ZTE Hawkeye specifications!

OPPO R9S could be coming on September 12th