After recently reviewing the Nubia Z11 mini I thought I had finally found my new daily driver but it turns out I have to return that device as it was on loan only, so help me choose a new phone from these 5.

Anyone who know’s me from reading GizChina over the years will know that I like a phone with a decent camera, I also like a feature packed ROM and I do like to have something a little different from the norm, but my latest choice is a difficult one and I want your advice.

Below are 5 phones which I’m considering to pick up as my new daily driver, these will be phones that I buy myself and intend to use for as long as possible. Take a look at the options and let me know which you would choose. 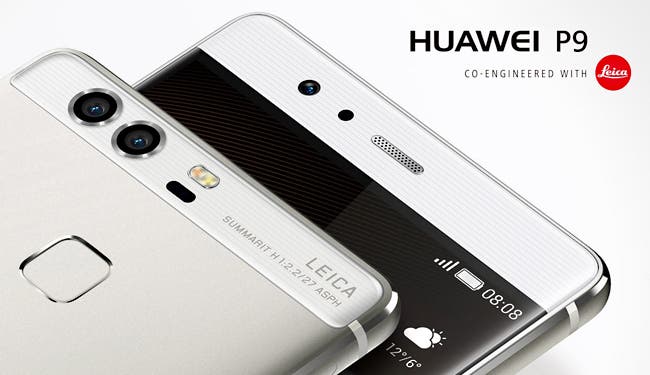 It really should be no surprise to anyone that I am seriously considering a Huawei P9, after all it comes with a dual camera set-up that was developed with (a little) help from Leica.

What I like about the Huawei P9 is the slim metal design, the camera, decent build and the fact I can pick one up in the UK for just £300. On the flip side, I’m not super blown away with the camera (admittedly I’ve had limited time with it) and it’s a bit bland looking. I’ve put the feelers out for a ZUK Z2 Pro already, and why not? It has a powerful Snapdragon 820 chipset, a much better looking design than the previous Z1 and it’s price is low (only 2699 Yuan for the 6GB RAM model with 128GB memory).

The bad points are that the black version of the phone isn’t launched yet, and the current phones only come with the non-Google supported ZUI rom so it would be a delay waiting for the black phone then another delay before CM is released for it (if it is even coming). 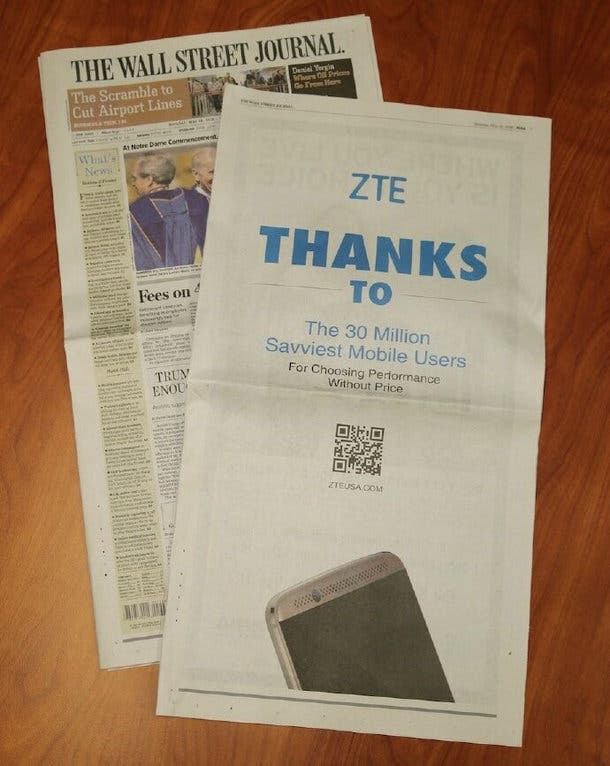 The ZTE Axon 7 will launch on the 26th of this month and already seems to be getting a limited international release too. From TENAA leaks we can see the phone will get a 2K display, Snapdragon 820, 20 mega-pixel camera and 4GB RAM.

I’m a big fan of the Axon’s dual front facing speakers, and HIFI audio, I just hope that the camera will be as good as ZTE’s Nubia phones, as the Axon Mini I have has terrible camera performance.

The OnePlus 3 looks like a decent phone from what we have seen so far simply because it looks like OnePlus have gone back to rebranding Oppo phones. The OP3 renders leaked look a lot like the current Oppo R9, which could mean really good build, a slender design, super fast VOOC charging and great camera performance. 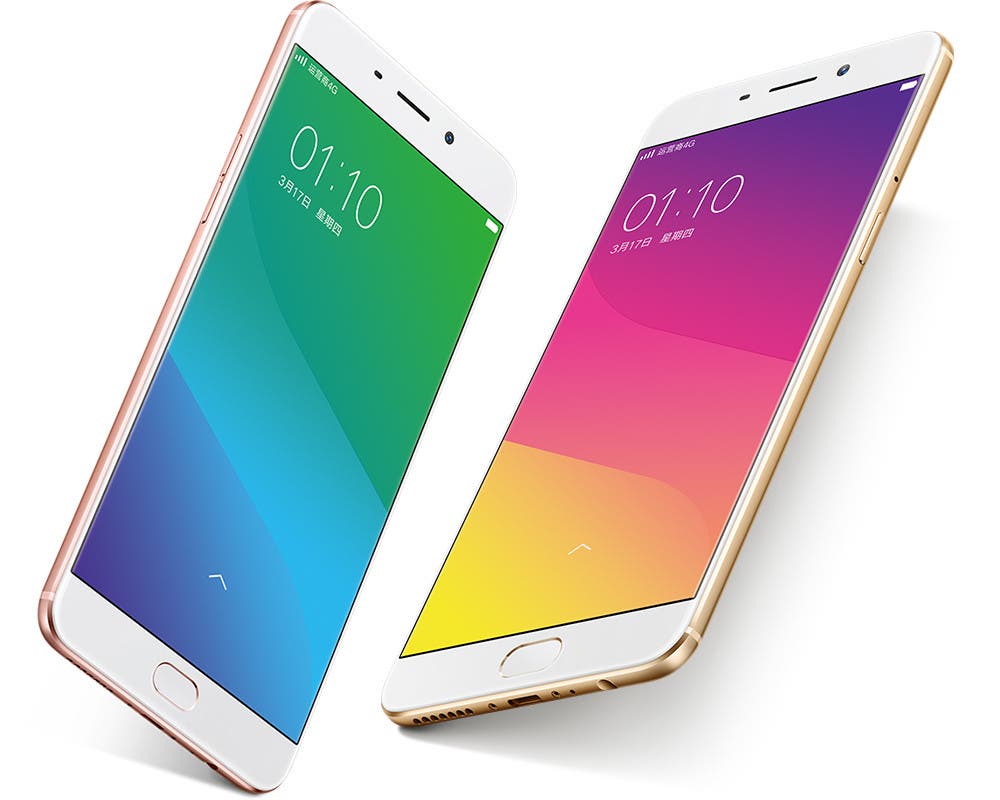 Or should I just skip the OP3 and pick up an Oppo R9? The benefits of that would be being able to get the phone right away, and knowing what spec’s I’ll be paying for rather than waiting for the unknown.

There is also a chance that (if the OP3 is just a rebranded R9) Oxygen OS might be easily ported over to the Oppo R9 at a later date too.

Which do you think I should choose?

So those are my current choices based on what phones are either available or are coming soon. Which of the 5 do you think would best suit me? Which would you choose? And do you have any other Chinese smartphone options for me to consider?

Next OnePlus 3 render gives away design (and it's nothing new)