It looks like Sony is already prepared for grand unveiling during this year’s MWC, if we take into account the leaks of several mystery Xperia phones we’ve seen so far. Remember that it was only a few days ago, when we caught a glimpse, of what was said to be the Xperia XA2. Now, another source has leaked a few shots of, presumably, the next Xperia XZ flagship. 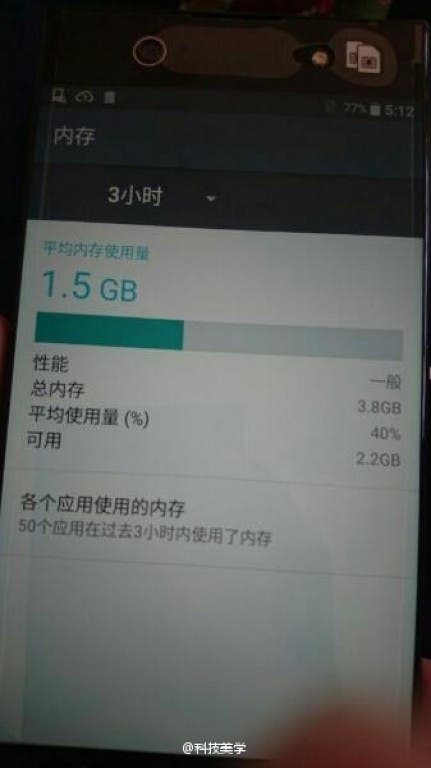 The source insists that the Xperia XZ2 model is the one in the bottom right corner, next to what seems to be the old Xperia Z Ultra phablet, with a 6.4 inch display. That being said we believe it is fairly safe to assume the new XZ flagship will be bigger than its predecessor.

So far we don’t know more about this new device, apart from the info that it will have 4GB of RAM and a fingerprint reader still embedded in the side-mounted power button.

What do you think of these (blurry indeed) photos?

Next Watch: These are the CNC processes the Ulefone Gemini goes through