If you’re looking for the latest information about OnePlus 4 then you and I are in the same boat. Speculated specifications and ripe rumours are abound in the guise of “confirmed news”. But I’m not having any of it.

One Plus 3T has built a bridge across a valley and we have all been happy for the past few months but I can already see the next valley approaching. I also know what kind of equipment I would like to see to build the next bridge. So without further ado, here are some features that the Chinese startup will, hopefully, power into its next flagship-killer. 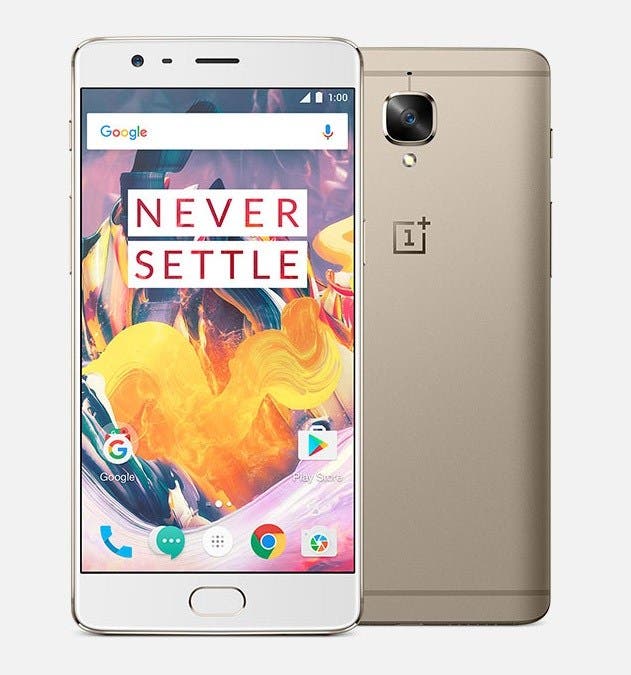 No, I don’t mean a bigger screen. OnePlus has been adamant right from the start about their 5.5-inch screen setup and any other size for the OnePlus 4 would be risqué. What I’m talking about is more screen – 4K of it, to be precise.

4K resolution smartphones will be the mainstay pretty soon and OnePlus better keep up if it wants to thrive in the market.

In fact competition from rivals is probably a secondary reason when it comes deciding screen resolution. There is a more immediate reason that comes to mind. The future of smartphones can be described in two words – Virtual Reality. OnePlus seems to be taking VR very seriously. They handed out free VR headsets with the OnePlus 3 launch. The OnePlus 4 VR experience would have to be good enough to last an entire year at least and good screen resolution would be a big step in that direction. 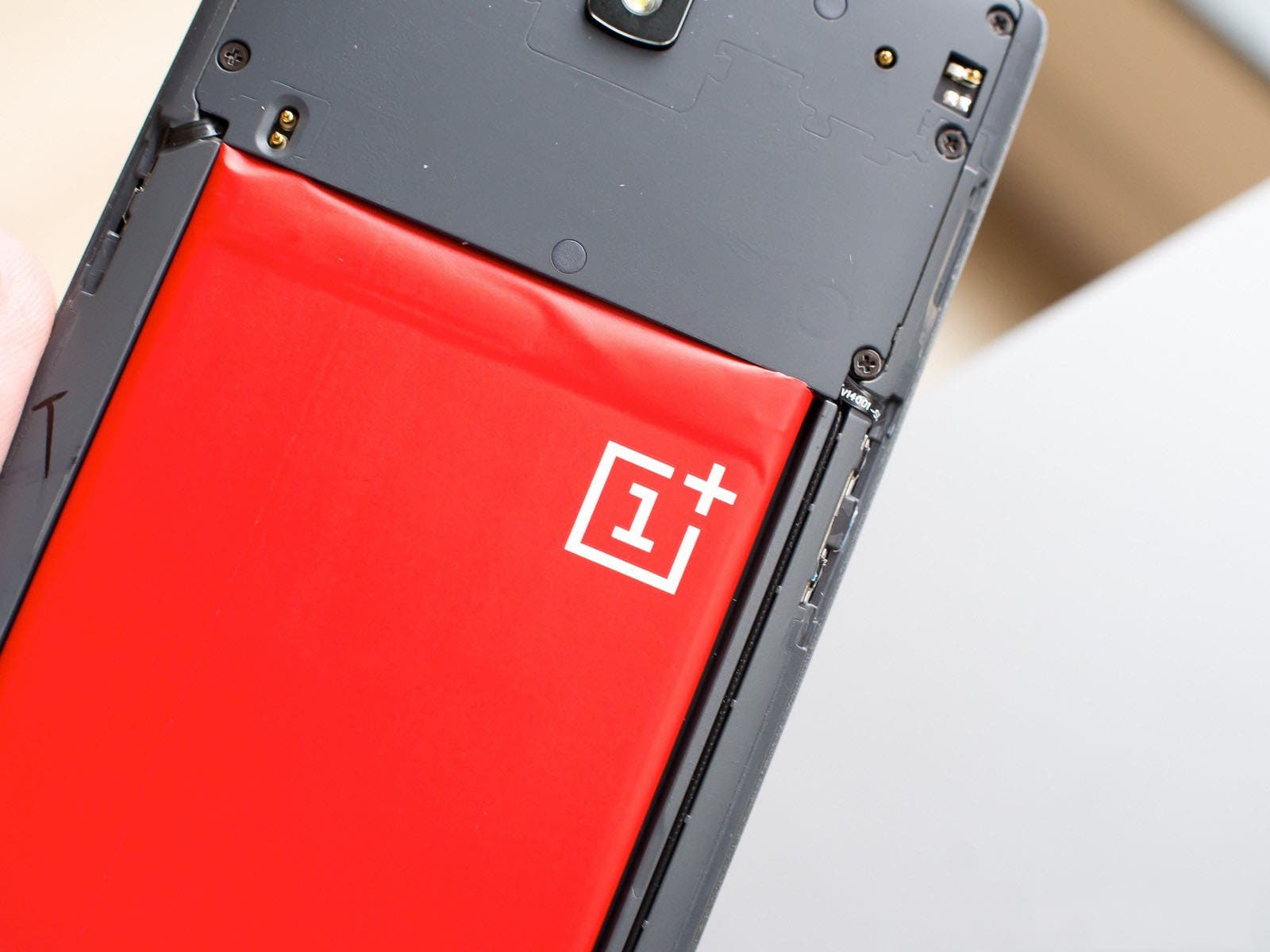 For a minute, imagine that you have bought the latest Lamborghini Gallardo with a devastating V16 engine and 1,200 horses pushing all four wheels but there’s one major drawback – you have to make a fuel stop every hour.

This is largely what was done with the launch of OnePlus 3 which sported a measly 3,000 mAh battery. OnePlus 3T improved marginally with a 3,400 mAh powerstation but remember that the phone has 6GB of RAM with a Snapdragon 821 and a 5.5-inch display – hardly worthy of a mid-range capacity battery.

Sure they were equipped with Dash Charge and all that jazz but it would be nice to have a smartphone that actually makes it through the day under moderate usage on a single charge. 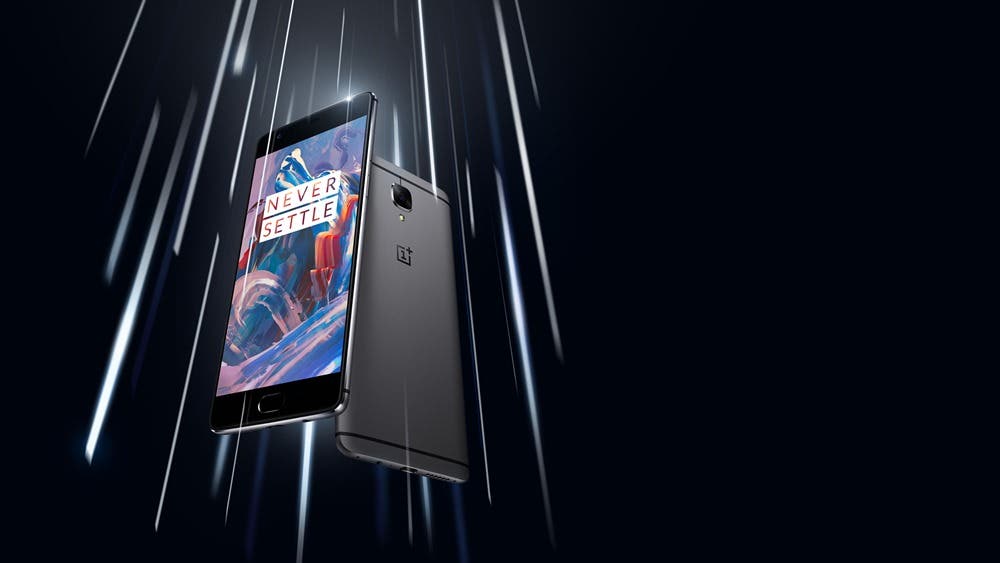 OnePlus smartphones have been touted as flagship-killers (although they chose to drop the tag a while back). They pack a punch that knocks out the competition with sheer value-for-money. So with the OnePlus 4 I am going to adopt a “never settle” strategy and put my money on 8GB of RAM.

The OnePlus 3T already comes with 6GB of RAM. 7GB is an odd number for RAM, so to speak. So 8GB is only to be expected? I think so.

Moreover, the Qualcomm Snapdragon 830/835 that is expected to power the device supports 8GB of RAM. 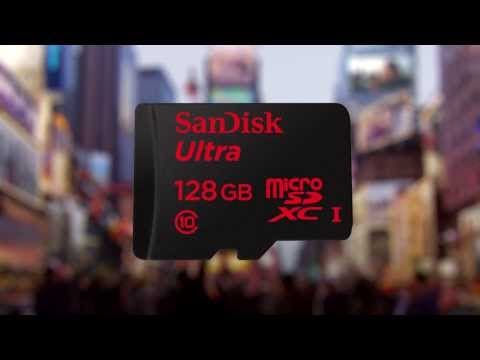 This one is a real bummer across the entire OnePlus spectrum except OnePlus X. Maybe the engineers didn’t want to bother with one extra hole inside the smartphone to deal with a microSD card slot. Or perhaps it was the developmental headache that comes with extra space and external memory.

OnePlus smartphones may look and feel like iPhone replicas (not my words) but using the same marketing and pricing strategies really isn’t going to work out for very long. I hear you say that the OnePlus 3T sports 128 GB of internal memory – which is big and good… Definitely more than what I would need. But have you ever heard the saying about putting all your eggs in one basket? 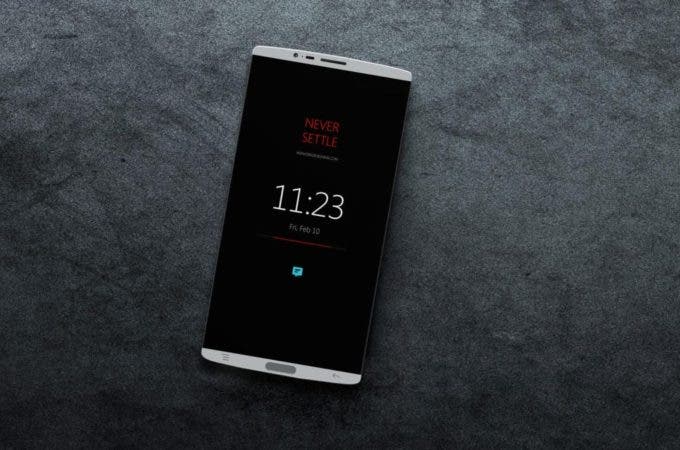 Then there is this stunning render of a OnePlus 4 concept with a bezel-less screen, dual rear cameras and a waterproof body.

OnePlus lovers with a keen mind would also realise that a flagship-killer smartphone can’t actually be launched before the flagship it is supposed to kill. Samsung already confirmed that the G8 won’t be launched at MWC and the HTC 11 is delayed due to unavailability of the latest Snapdragon processors. So our much awaited OnePlus successor may have to be delayed as well.

Now I leave it up to you, the reader, to articulate your imagination because that’s about all the fantasy I can fit into one feature without attracting the wrath of the engineers at OnePlus. Don’t forget to leave a comment!

Next Gionee A1 and A1 Plus Will Be Launched At MWC