With just two weeks left before the official unveiling of their new lineup, LG seems ready to impress the world with their LG G6 model, which has been seen numerous times, as render images, in photos of a prototype and most recently, a picture of its glossy back. Today, another leak has sprung up on the internet, and it’s of the device’s front panel. 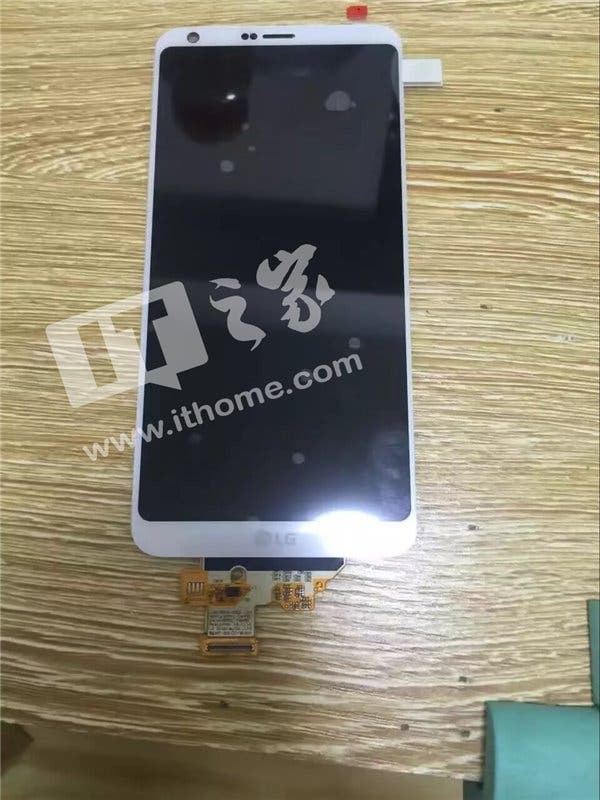 The image comes from IT Home and seems to confirm most of the previous leaks regarding the size and specifics of the display, talking about a 5.7 inch, 9:18 LCD panel sporting a QHD+ resolution (1440 x 2880). The photo is also consistent with rumors talking about the camera and sensor placement, along with the LG logo placed below the screen.

As you probably know by now, the LG G6 will be powered by Qualcomm’s Snadragon 821 SoC and it will be unveiled on February 26 during Mobile World Congress 2017 in Barcelona, Spain.