New flagship Xiaomi Mi6 rumours claim that the company has no intention to use ultrasonic fingerprint technology.

While tech sites have been full to the brim with rumours about the latest flagship smartphones from Samsung, LG and Huawei, very little as been revealed (lately) for the Xiaomi Mi6.

For those of us who have been patiently waiting to hear a few new details about the upcoming Chinese flagship then news today will be both welcome and perhaps a little disappointing at the same time. 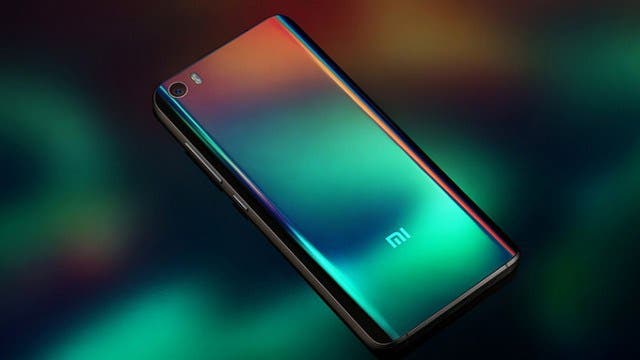 Ultrasonic fingerprint technology is a method of allowing a device to read a fingerprint through a steel of glass or screen without the handset having the usual fingerprint scanner located in a home button or sensor.

The technology is being developed with Qualcomm who are close partners with Xiaomi, however it sounds as though the latest Xiaomi flagship phone won’t benefit from this next gen security feature.

According to tipsters on Chinese social media, Xiaomi will be working with an Chinese company for its new security features. Details haven’t been revealed but previous rumours have pointed at a true curved display and it could be possible the fingerprint reading tech is embedded in these screen edges. 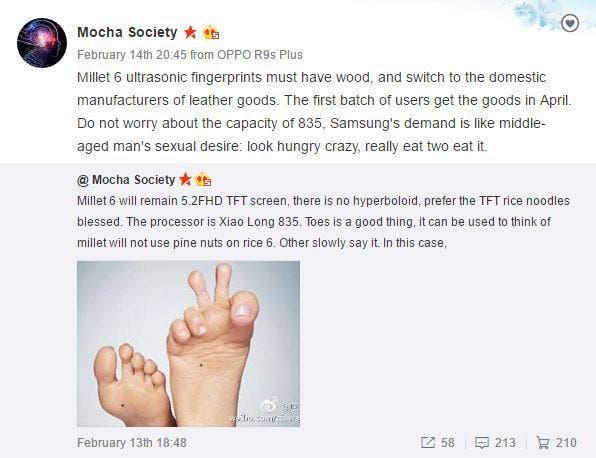 If the lack of ultrasonic tech in the Xiaomi Mi6 wasn’t had enough, it also sounds as though Xiaomi has no intention to reveal their newest product at MWC either, however sales of the phone should commence in April.

From what we have learned so far there will be two versions of the Xiaomi Mi6 at launch, the Mi6 and Mi6 Plus. Pricing will range from the usual 1999 Yuan for a 4GB RAM + 64GB memory Mi6 with Snapdragon 835 rising to 3299 Yuan for an 8GB RAM + 256GB curved screen Xiaomi Mi6 Plus.

More details as we get them.