It’s always hard to do business when your Vice President is arrested (again) and faces serious charges. This doesn’t seem to pose a burden on Samsung’s official Twitter account as you can see, with the company teasing us with their next-gen mobile phone processors that will be called Exynos 9.

According to the teaser image, the Korean company invites us to get to Cloud 9 – an expression used when someone wants to express his/her bliss – meaning that we are going to be very happy to see the new SoC on the upcoming Galaxy S8 and S8+ models perhaps? 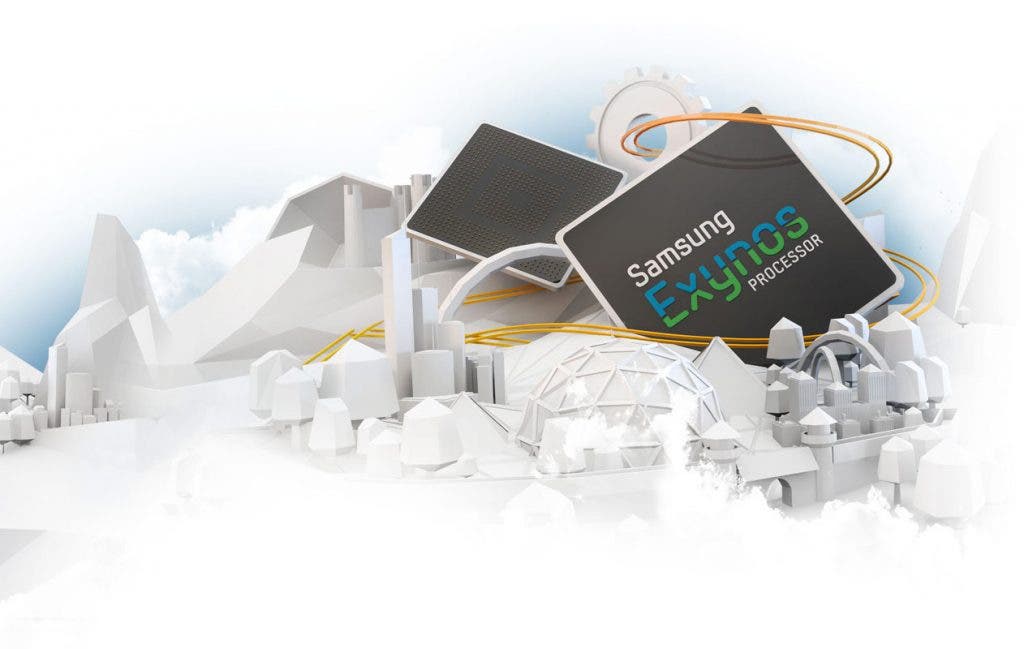 According to previous reports however, the new Exynos 9 SoC will be built on the next-gen 10nm process, combining 4 proprietary CPU cores from Samsung (M2 cores running at speeds up to 2.5GHz) and four classic Cortex A53 cores clocked at 1.7GHz. All the Exynos 9 SoC’s will use an ARM Mali-G71 GPU and we will probably see them in the Korean/Chinese versions of the upcoming Galaxy S8/Galaxy S8+ models.