Announced a few days ago, the Meizu M5S is about to go on sale in the Chinese market and already benchmarks and photo samples from reviews are being released.

Chinese tech site MyDrivers, have been given an early version of the Meizu M5S to get to grips with and they have already published their findings in regards to the phones benchmarks, charging time and also photography capabilities.

We’ve taken those details and posted them here for you to take a look at, but we also hope to review the phone for ourselves once it is made available to international distributors. 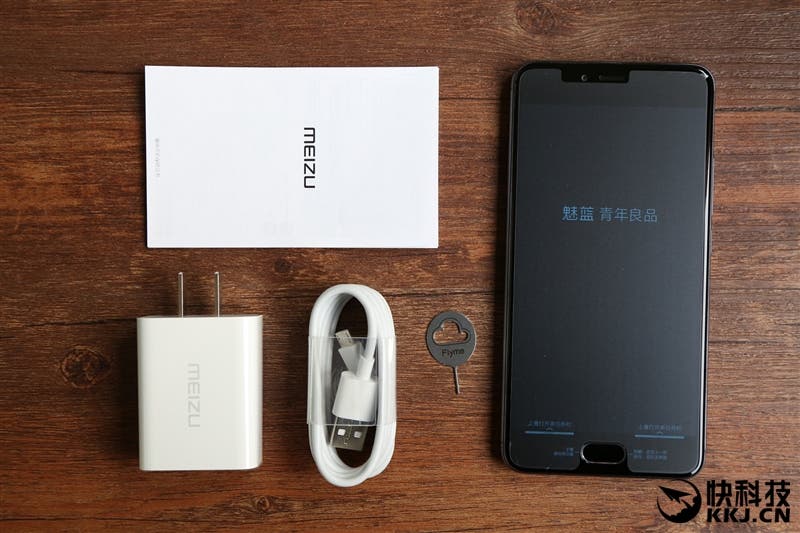 First of all let’s take a look at the speed of charging the Meizu’s 3000mAh battery. Meizu have built the Meizu M5S with fast charging features and ships the phone with an 18W charger. Combine these details with the, let’s face it, average size battery and it isn’t surprising to see the phone charge to 56% in only 30 minutes. A full charge takes 120 minutes.

In comparison the Xaomi Redmi Note 4X takes 135 minutes to fully charge, however, the Xiaomi also has a significantly larger 4100mAh battery.

Once fully juiced up we can see what type of score this new Meizu has to offer. For those of you hoping for large numbers you might want to turn away now, as the Meizu M5S scores are rather lack luster 38,000 points! 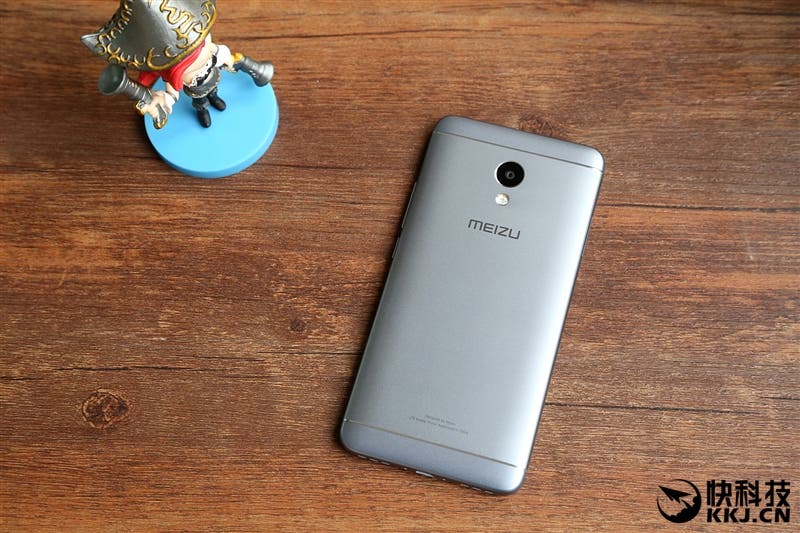 Moving on to the photographic prowess of the Meizu M5S. The handset comes with a 13 mega-pixel F2.2 aperture, PDAF auto focus, and dual LED flash. These are the specs we now expect to see on phones these days, but we have to remind ourselves that lens quality, coating and software all play big parts to a phones photo quality.

Unsurprisingly MyDrivers reports that in bright conditions the camera offers a good dynamic range and a well-calibrated white balance.

Night time images aren’t too bad even considering the small F2.2 aperture, but there does seem to be a purplish tone to the images that isn’t present in the real world.

Overall the reviewers didn’t really expect too much from the camera on this 799 Yuan phone, but even with their low expectations they felt that the camera could be better optimised.

Next Xiaomi Mi 5C posts erratic scores on Geekbench. What is Xiaomi upto?