It seems that Nokia 3310 is off to an impressive start with its presales, at least according to UK retailer Carphone Warehouse. The well known e-store has already opened-up its pre-registrations page for the iconic feature phone, in order to allow people to express their interest. 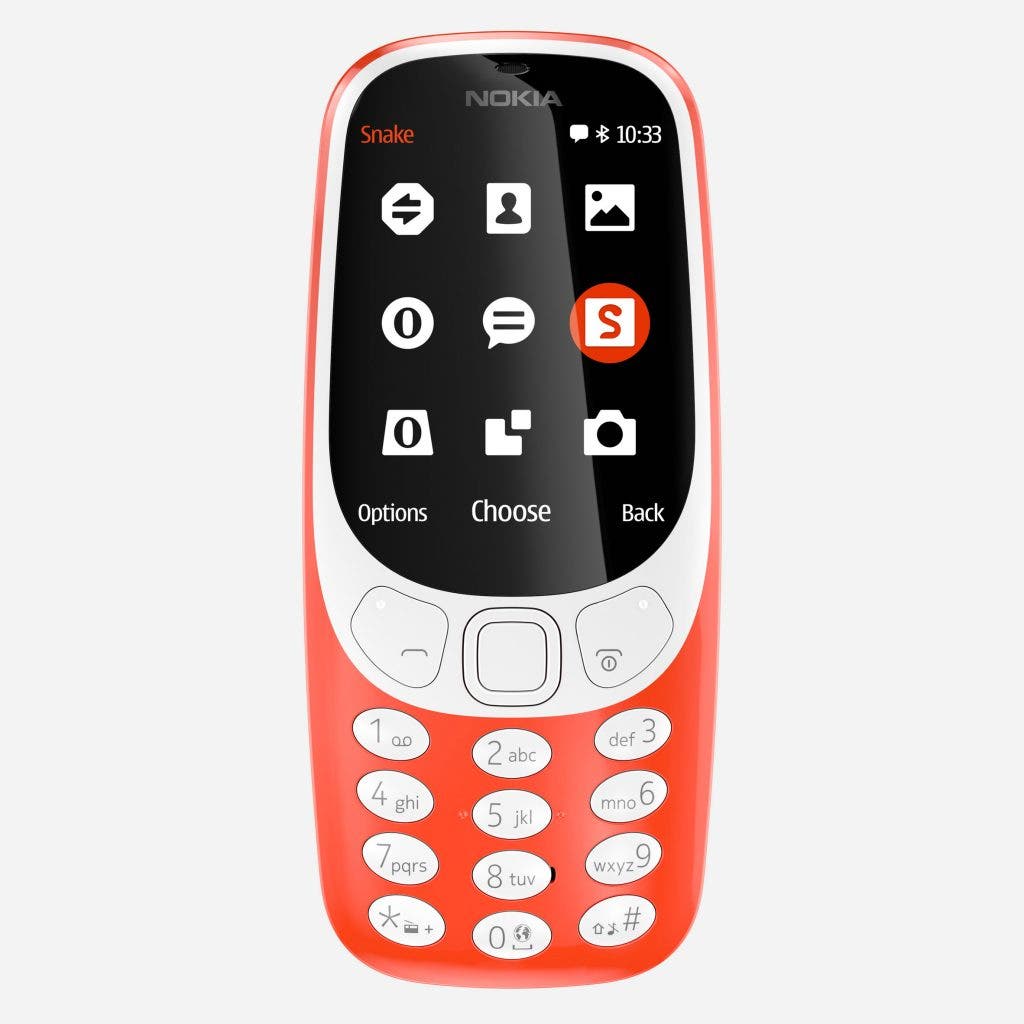 Andrew Wilson is the UK director of Carphone Warehouse made an official statement yesterday regarding the matter and was quite pleased with the results so far:

There has been an astonishing groundswell of interest in the Nokia 3310 following the launch announcement of this reimagined classic. Levels of pre-registrations at Carphone Warehouse are incredibly strong, proving that it’s not all hype and that consumers really want to get their hands on one.

The same opinion is shared by research company Captify, claiming  that interest in the Nokia brand spiked right after the MWC 2017 announcement, and searches for Nokia jumped nearly 800 percent. The company also noticed significant rise in searches related to carriers around the world that will support 2G networks, since unfortunately the iconic Nokia 3310 only supports this type of technology. 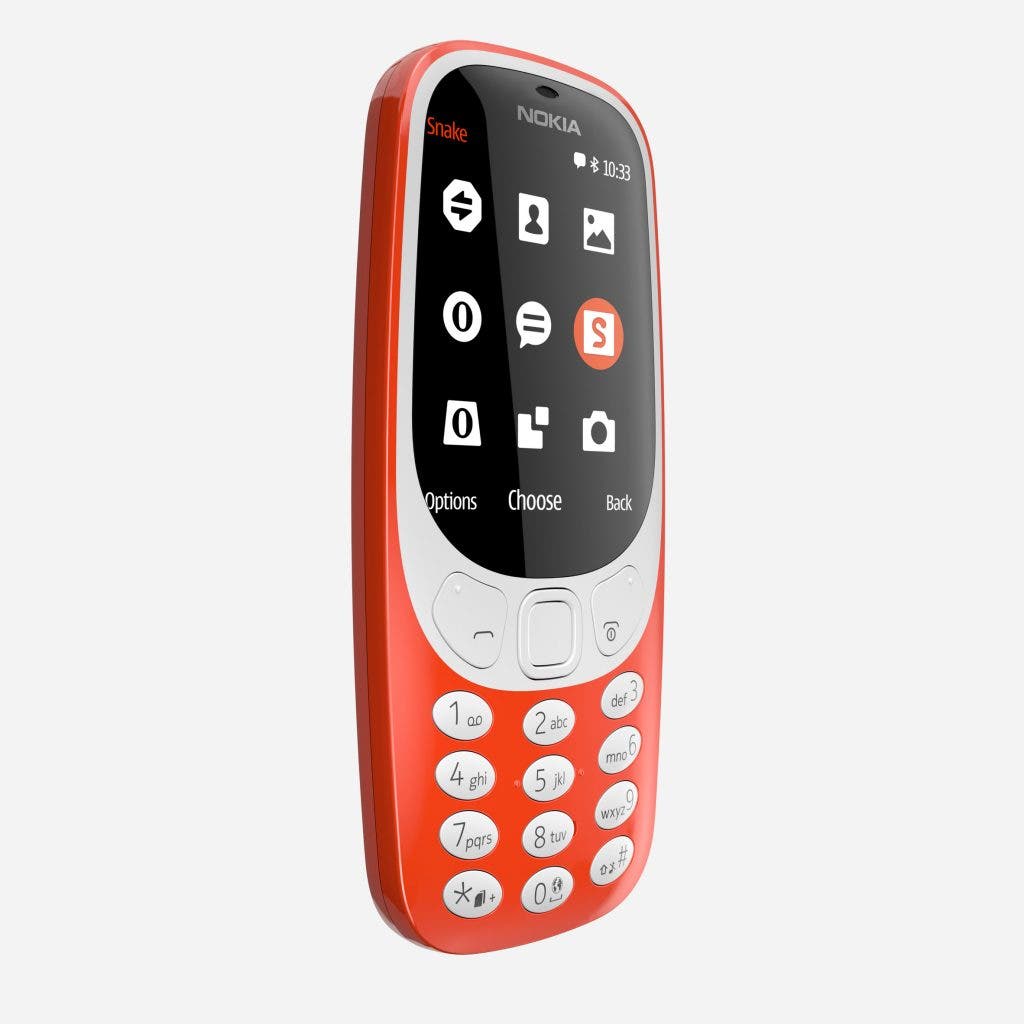 This peculiarity could have a significant (negative) impact however on the sales of the device in western markets. Nokia 3310 will be available by the end of March in most European countries at a price of 49€.

Would you buy it?