It seems that a mystery Meizu smartphone that comes under model number M741Y is in the works, since – according to Weibo leaks- it was just certified for its radio transmission features (all of the bands it supports). 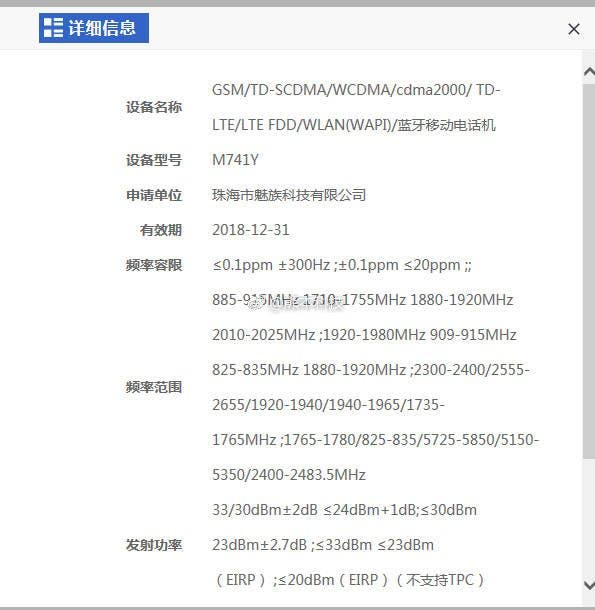 Rumors insist that this phone is the elusive Meizu S model, that is expected to be unveiled sometime by June so this “coincidence” with this certification seems plausible. Apart from the confirmation that the mystery Meizu model exists we have nothing else at this time so we can make our own assumptions, can’t we? 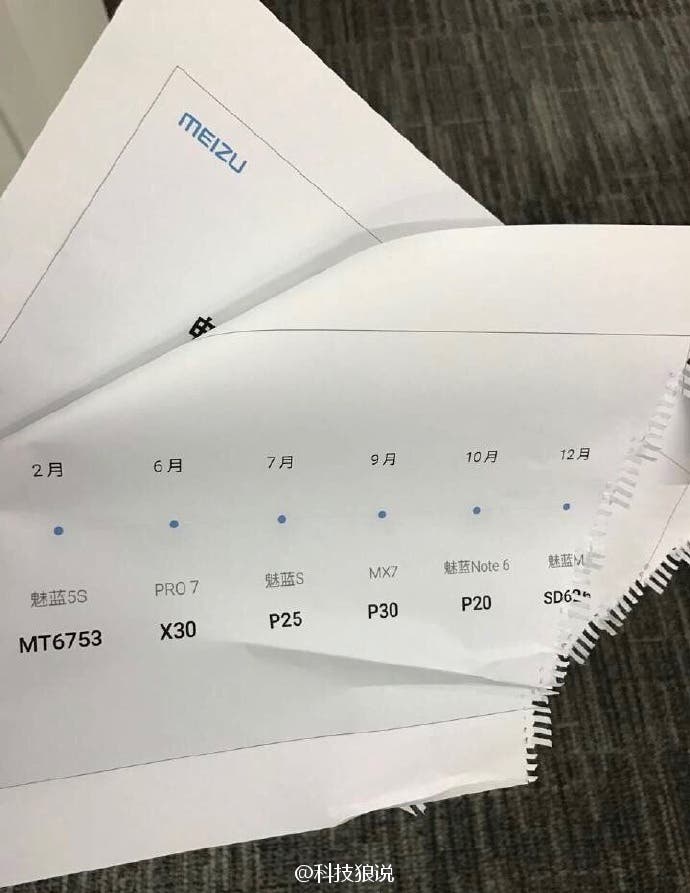 Firstly the model is not expected to be powered by a Snapdragon SoC, despite Meizu’s settlement with Qualcomm. After all it’s really soon for these two companies to… get involved. In addition the model number M741Y hints at a device that will run the mid-range oriented YunOS of the Chinese company, so it cannot be the Pro 7 flagship. Only the purported Meizu S model could have similar specs (like the Helio P25 SoC) as the previously leaked product schedule insists.

Next Moto G5 now available in Europe for just 199€