The Xiaomi Mi Mix has another rival coming to the market, but this time we are actually kind of interested.

Since Xiaomi launched the Mi Mix and it’s revolutionary borderless design, Chinese rivals have been fast to mimic the design with various levels of success.

Borderless design is the Dragon that all brands are now chasing, but it could be a new brand that we know very little about that are the ones who really build a phone that can take on the mighty Mi Mix.

The phone is the Maze Alpha and the design, along with specifications for the flagship device, have been revealed in a teaser video. 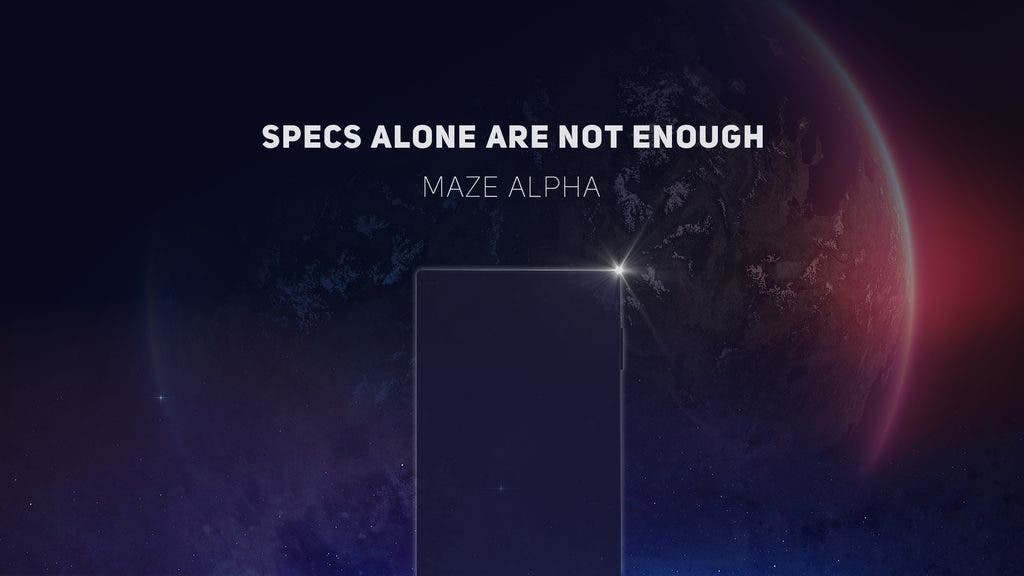 As you can see from the featured image, the Maze Alpha uses a similar 3 border bezeleless design as the Xiaomi Mi Mix, but unlike other look-a-like devices, the Alpha actually has promising hardware too.

The Maze Alpha will be built at Maze’s own factories in Shenzhen, and wil use quality Corning Gorilla Glass 4 to protect the 6-inch AMOLED display. On the rear a dual-camera design suggests decent camera performance while an Android 7.0 operating system is a very promising start. And there are some hints about possible side-mounted fingerprint scanner, but we have to wait for the confirmation.

At this stage of the launch we don’t know if the Maze Alpha will receive a Qualcomm or Mediatek chipset, we also don’t know how much RAM the handset will have and what price the phone will be sold at, but we do know it does look very exciting:

Oh and do you know where the idea of naming the brand Maze comes from ? It’s actually a pretty neat twist, because it comes from the HBO’s TV hit show Westworld, which is all about androids. So quite fitting eh ?

Next ZUK Z1 Officially Receives LineageOS 14.1 Based on Android 7.1.1