It seems that things are really difficult for premium manufacturers like Vertu, since the famous brand announced that it has been acquired for a third time (since Nokia created it for a special market with specific needs) by a Turkish millionaire who’s brother is exiled (!) and seeks asylum in France. 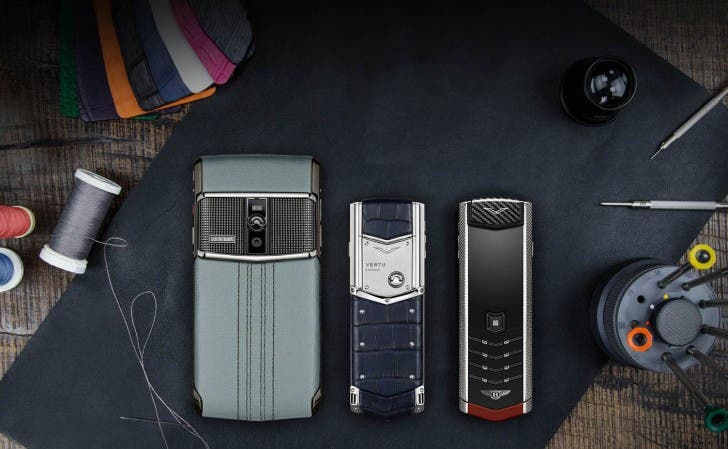 His name is Hakan Uzan and he just paid approximately $61 million to Godin Holdings, previous owners of the phone company. He’s a strange fellow, you have to admit it: he’s had court cases against Motorola, Nokia, he was in court with Donald Trump for backing out of a property deal, and his brother is being exiled for being an opponent to the Turkish President Recep Erdogan.

After the completion of Vertu’s acquisition his spokesperson said:

I look forward to working with the team and providing the investment to enable Vertu to realize its full potential.

Vertu faces significant problems at this time, since they face fierce competition in the market. They tried lowering (a bit) their prices but so far the company made a loss of £53 million on sales of £110 million, according to their financial results last April.