What would you say if I told you that you could recharge your smartphone battery by tethering to your friend’s Wi-Fi hotspot? Sounds unreal? Welcome to the future! Well, at least according to Sony’s vision of the future.

Wi-Fi hotspot tethering has become a standard feature on most smartphones and wireless chargers are quickly gaining popularity in the global smartphone market. A patent filed by Sony might be the key to merging these two technologies and make “recharging hotspots” a reality.

The patent document provides the greasy details about what is essentially a charging mechanism which operates using smartphone Wi-Fi antennas, so to say.

The technology would permit a smartphone to search the vicinity for recharging hotspots in a manner similar to searching for Bluetooth devices. If a compatible match is found then wireless transfer of electricity would begin the recharge process. 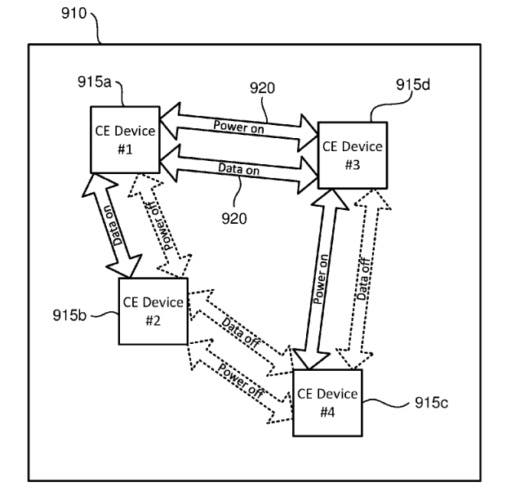 Interestingly, the first patent on these lines was filed by Sony back in 2014. The latest entry may be a continuation of the research.

As with any patent, the time-to-market cannot be judged accurately. The resulting technology might be completely different from what the researchers have in mind. Only the future can tell what this patent will morph into.

Next OnePlus 3 gets incremental rollout for OxygenOS 4.1 (Android 7.1.1)