After the release of the iPhone 7 / 7 Plus coming out in a new shiny red body, many Chinese phone makers have followed with their own Red variant of their devices. The last to get on the train is UMIDIGI and here’s what the handset looks like!

As you can see the red body does give it a more distinct look which paired with the black front glass, makes it a stunner. Sure the iPhone 7 has come out with it first but the white front bezels have left people a bit disappointed. So much that people online are either replacing the front glass/screen or adding a black skin to it. 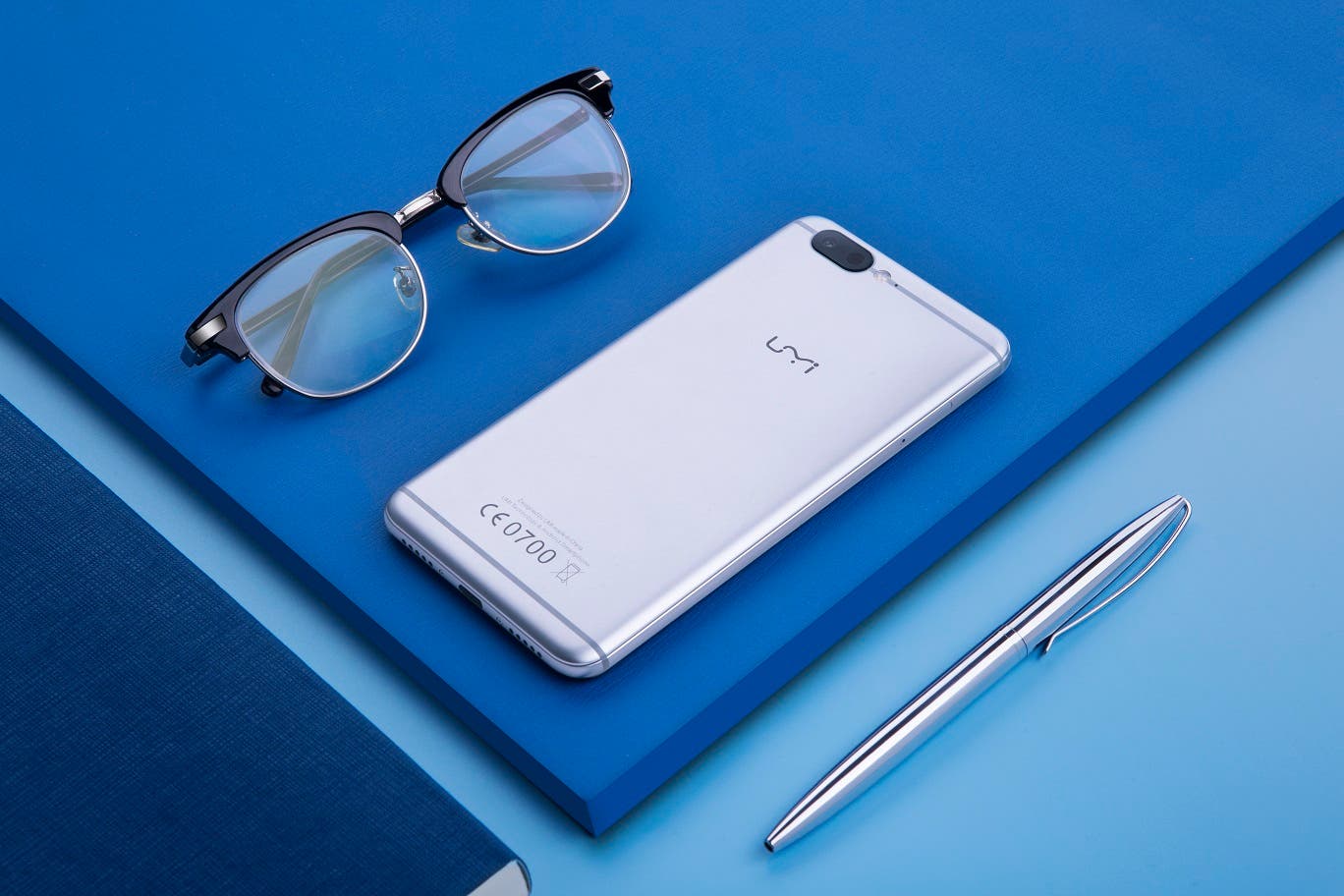 UMIDIGI have instead decided to do as people asked and it does look like good choice, albeit they would have made a red and white version as well as in Chinese culture these colors represent good fortune. But hey, they aren’t as big as Apple and couldn’t risk selling few of those. 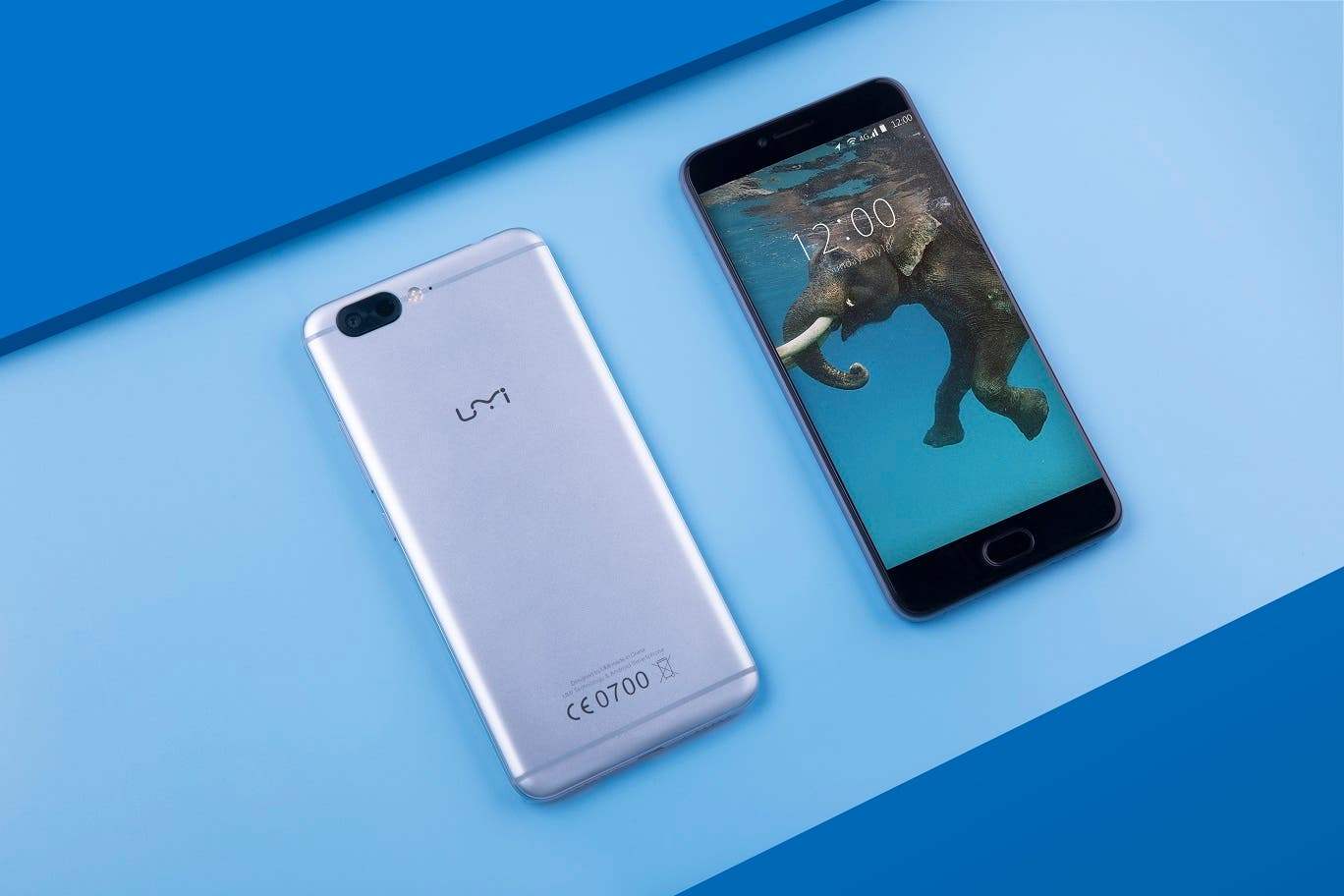 What do you guys think about the red and black UMi Z render? Am I the only one liking it? Let us know in the comments below!