It seems that Xiaomi wants to celebrate the imminent Mi 6 unveiling -scheduled for April 19th- and to do so, they run ahead of schedule and announced their Xiaomi Mi Band 2 Mi 6 Commemorative Edition on the official Weibo account of the wearable earlier today. 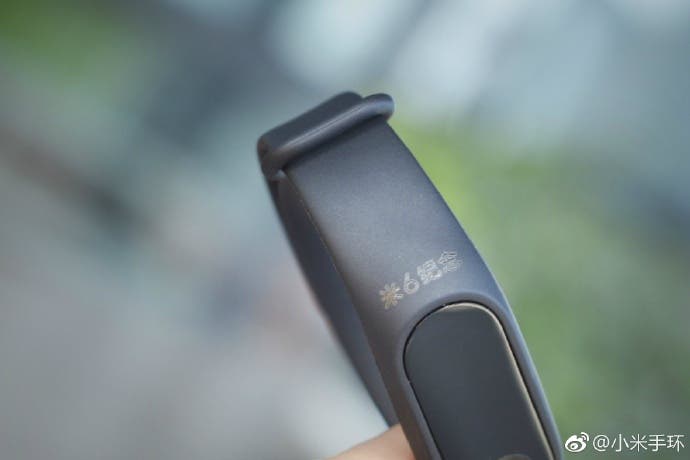 If you take a look at the device you won’t see many differences from the classic Mi Band 2. It retains the same design but comes with the number “6” engraved on the touchpad and the words “Mi 6 Memorial” printed on one side of the rubber band. According to the official post, the device has no other extra features when compared to the classic Mi Band 2, which is… a bummer, because it could use an upgrade or two, given the circumstance. 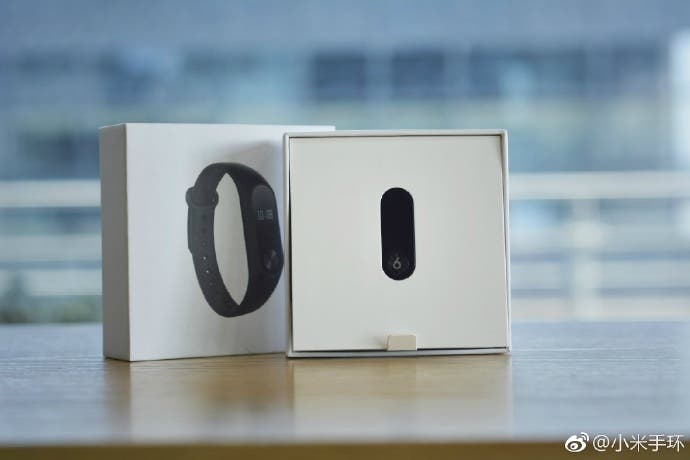 There’s no official information on when this Xiaomi Mi Band 2 Mi 6 Commemorative Edition will go on sale, but the smart thing to do, would be to launch it simultaneously with the Xiaomi Mi 6 unveiling, on April 19. And that’s what Xiaomi will do, because they’re smart no doubt.

We have no info on its price either, but it shouldn’t be different than the one the classic model has. Have a look at its photos above.

Previous Flash sales for the Homtom HT37 are still under way