According to a new set of leaked renders from @Ubuntu Team that were recently uploaded to Weibo, the upcoming Xiaomi Mi Max 2 model will have a redesigned back side, along with some new features.

According to the first image, the LED flash now comes before the rear camera and the entire back is just one large piece of metal that will surely make the device sturdier and more resilient under heavy use. The other image gives us a close look on its top/bottom sides, where we can clearly see a 3.5mm audio jack, a secondary mic, and an IR blaster at the top. 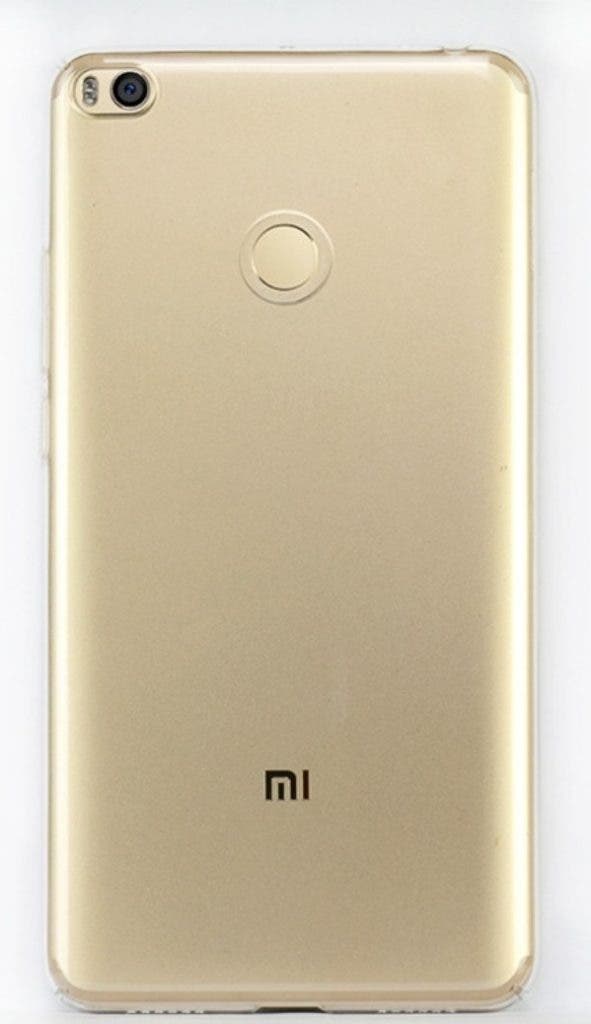 The new Mi MAX 2 will host a USB Type-C port that will replace the good old micro USB port, and it will retain a really slim profile from what we can see of course.

According to the latest rumors, the Mi Max successor will not – unfortunately- use the yet-to-be-announced Snapdragon 660 chipset, but it will be equipped with a Snapdragon 626 processor instead. It’s the next-gen SoC that comes after the well known Snapdragon 625 chipset and provides a 10% increase in performance over the previous model. It also has support for dual cameras while also retaining the qualities of the SD 625 in terms of power and battery life advantages.

The same rumors insist that the new MAX 2 will pack a 12MP Sοny IMX378 sensor, the same that the Mi5S model has, and a 5MPixel selfie camera in front. It will come with the same 6.44-inch display with 1080p resolution the first model had, but now it will run on Android 7.1.1 with MIUI 8 on top and a new 5000 mAh battery.

Previous HTC U (a.k.a Ocean) images leak along with specs