Thanks to @evleaks (Evan Blass) once again we have the opportunity to see for the first time two legit images of the purported HTC flagship model known as HTC U (Ocean). 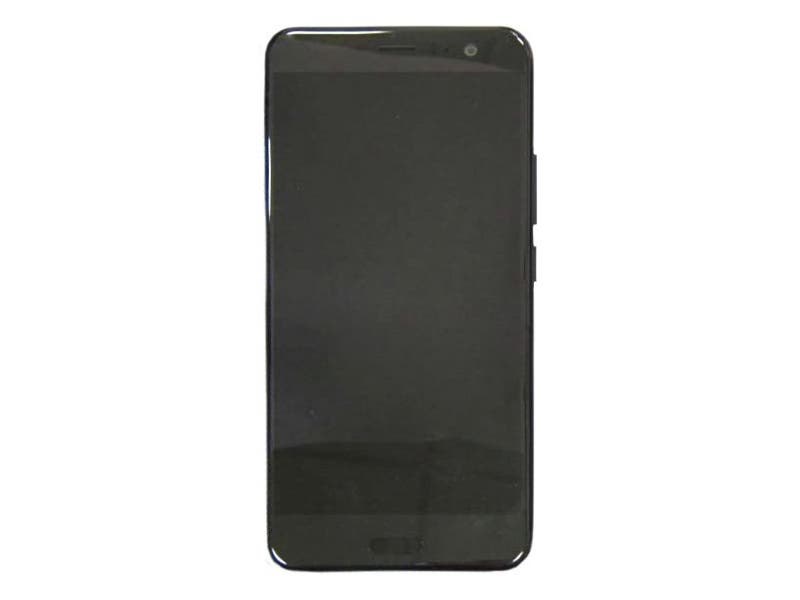 The device has been strolling inside the rumor mill for quite sometime now, with certain leaked photos, videos and other information coming our way during the past couple of weeks. Today however, these two photos are clear and reveal a lot of design features of the upcoming model. From the looks of it, the “Ocean” will have a a glossy finish, a small fingerprint scanner on the front along with fully rounded corners and edges. It retains most of the HTC U Ultra design in certain parts, though it obviously doesn’t offer a secondary display.

The latest rumors insist that this HTC U flagship will pack a 5.5-inch Quad HD (1440 x 2560 pixel) display and it will be equipped with a Snapdragon 835 chipset for powerful performance. One of its most intriguing features will be called “Edge Sense” and it basically allows the user to perform certain actions using gestures – like swiping or squeezing the side of the phone.

Its other specs include Android 7.0 Nougat, 4 GB of RAM, 64 GB of internal memory, a 12 MP rear camera, and a 16 MP front-facing camera. We have no info yet on when this flagship model will be unveiled but we will surely let you know first, when this happens.