Don’t say that this news post isn’t relevant to today’s news feed about Xiaomi Mi 6, because you haven’t seen this set of leaked renders! The images were uploaded to Weibo just a couple of hours ago by @ichangezone and show – presumably- the upcoming Honor 9 flagship model by Huawei. 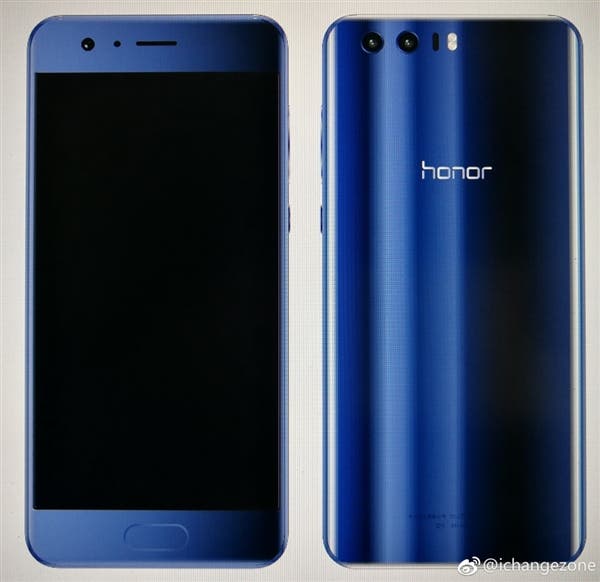 In case you are a bit confused, Huawei launched recently the dual camera Honor V9 as a China exclusive back in February and a couple of weeks ago they launched Honor 8 Pro internationally – which is in fact the same phone. So what is this Honor 9 model that appeared today? Some kind of sorcery?

As you can see the device has striking resemblance to another high end smartphone that was unveiled today 😉 It packs a dual camera on its back, equipped with laser focus, LED flash and an impressive look (reflective glass). 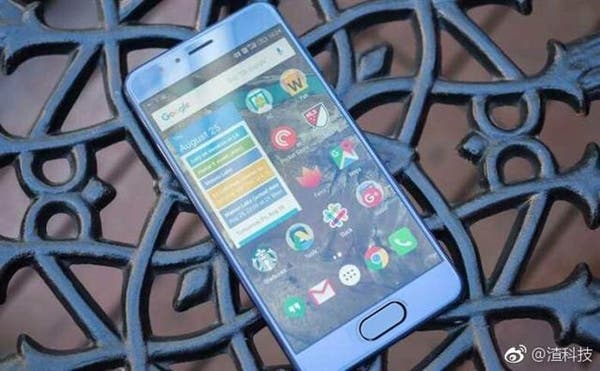 The device has fingerprint sensor placed in front, exactly below the display and it doubles as a Home button – yes, just like the Xiaomi Mi 6 does.

We have no official confirmation on this device and we should all take it with a pinch of salt, until something more concrete appears. After all launching a Honor 9 model in the coming month (or so), would seriously hurt Honor 8 Pro sales, and Huawei wouldn’t want this… so be careful.