Oppo revealed the F3 Plus last month. We were hoping to see the Oppo F3 launch along side the F3 Plus, but the launch was delayed. Now, Oppo has made it official, the F3 will be unveiled on May 4. There have been plenty of rumors and leaks to tell pretty much everything about the smartphone. So let’s get to it then!

From what the leaks show, the F3 will have a metallic body similar to its sibling the Oppo F3 Plus. The back houses the single camera lens along with the antenna lines running on top and bottom. The front houses the dual camera setup on the top bezel and the fingerprint+home button on the bottom bezel. 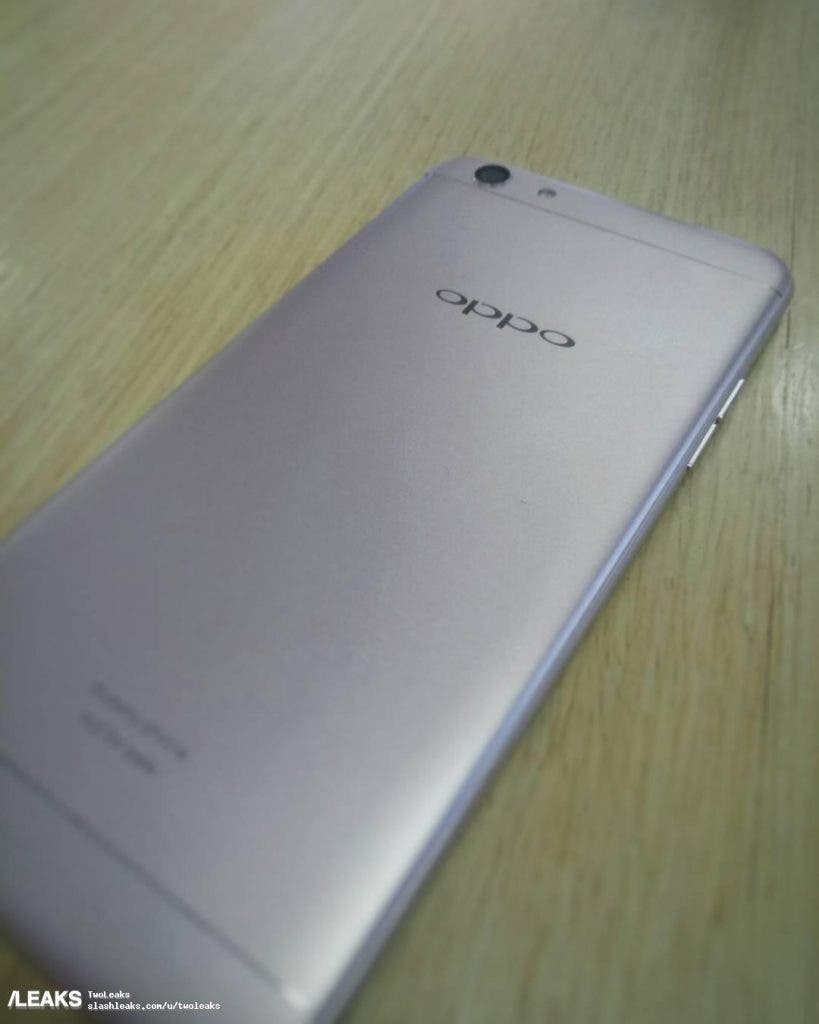 The F3 will probably be powered by the MediaTek MT6750T chipset which features a 1.9 GHz octa core processor with the Mali T860 as the GPU. The phone will have 4GB of RAM coupled with 64GB of internal storage with support for expansion of storage up to 128GB via microSD card. The bottom bezel will feature the fingerprint sensor which will double as a home button.

The display, as rumors say, will be a 1080p, 5.5 inch screen with Gorilla Glass 5 on top. The phone will run Android 6.0, Marshmallow, with ColorOS on top. The absence of Nougat is disappointing.

In the camera department, the rear might house a 13MP sensor with flash and the front will house a dual camera setup of 16MP + 8MP sensors with a 120-degree wide angle. The phone will be fueled by a 3,200mAH battery.The phone will have the usual connectivity suite of 4G LTE, Wi-Fi 802.11ac, v4.1 Bluetooth, NFC and GPS.

There have been a few leaked shots of the Oppo F3. Check them out below!

Next UMIDIGI Crystal will be a $99 Xiaomi Mix clone