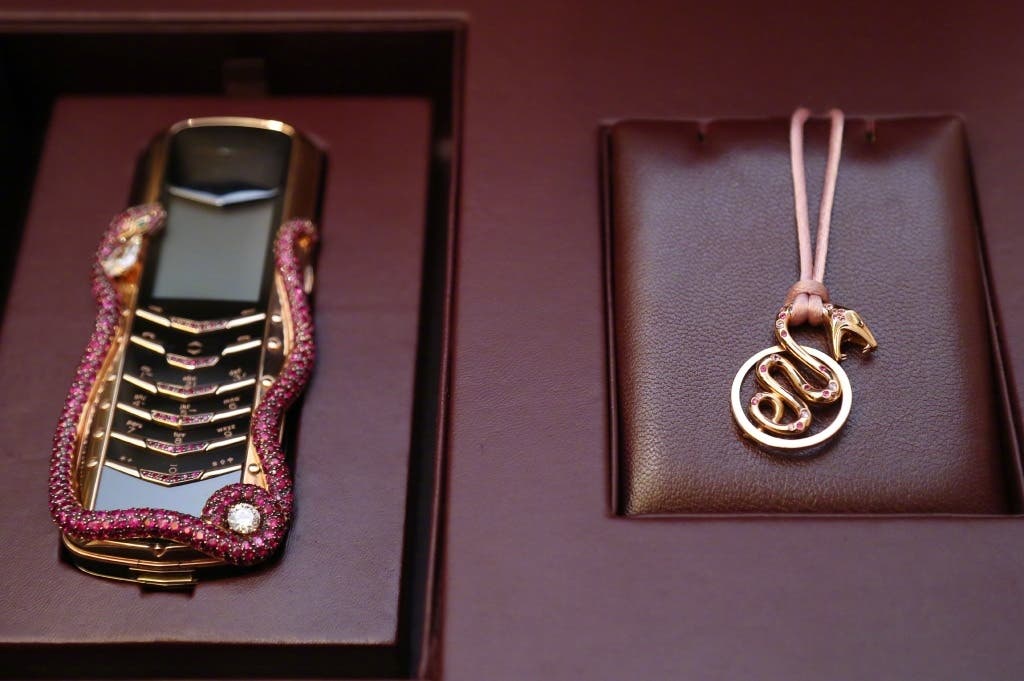 The Vertu SIGNATURE Cobra limited edition will be available in only 8 units of which just one will be sold in China. The cellphone — yes, because it’s not even “smart” — has been made by the French royal jewelry brand Boucheron and it’s based on the original Vertu SIGNATURE. 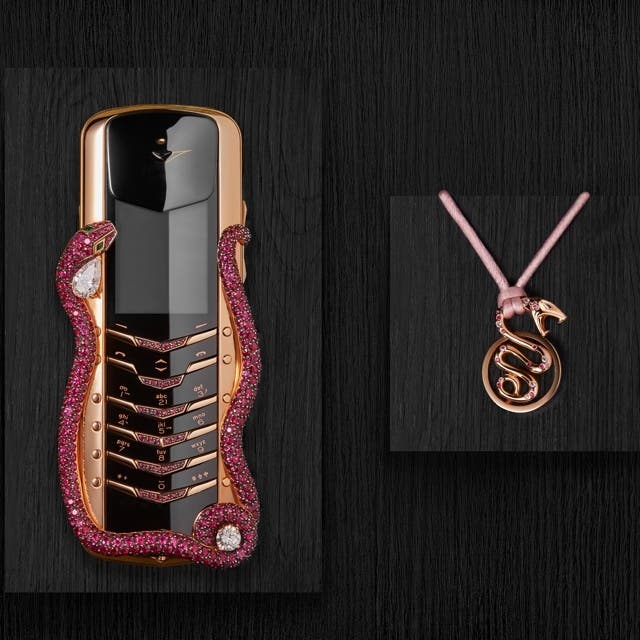 The phone integrates precisely cut gems and is created with a mosaic process. It’s body is crammed with 439 rubies which create the cobra shape, the eyes are instead composed of 2 emeralds. 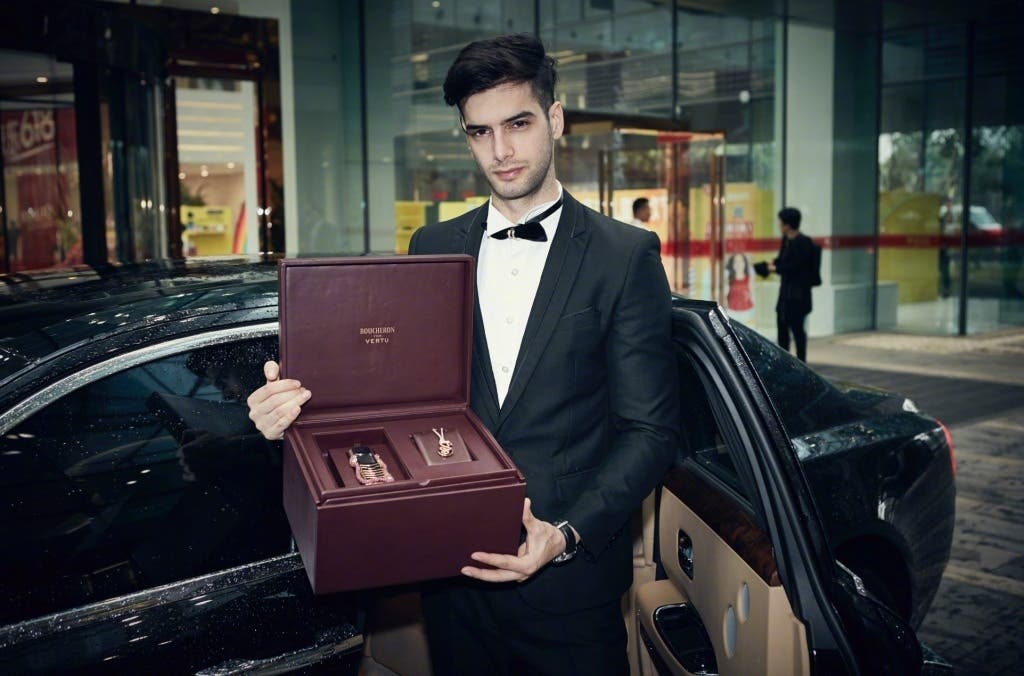 The SIGNATURE Cobra is made of 388 different parts and assembled in the UK by hand and now the best part: you need to leave a down payment of 1000 Yuan ($145), then when you pay the full 2.47 million Yuan price (about $360K), you can get it delivered by helicopter, just make sure your area’s air traffic allows that.

As far as specs go, they don’t really matter, do they?

Next NOMU Announces Details Of All New NOMU T10