Just when you thought that there weren’t enough rugged smartphones to choose from along comes another!

NOMU has just been in touch with details of their new NOMU T10, the companies latest rugged Android smartphone that boasts the IP68 waterproof standard along with the promise that the T10 can survive daily 2 meter drops, so a perfect phone for the extremely clumsy. 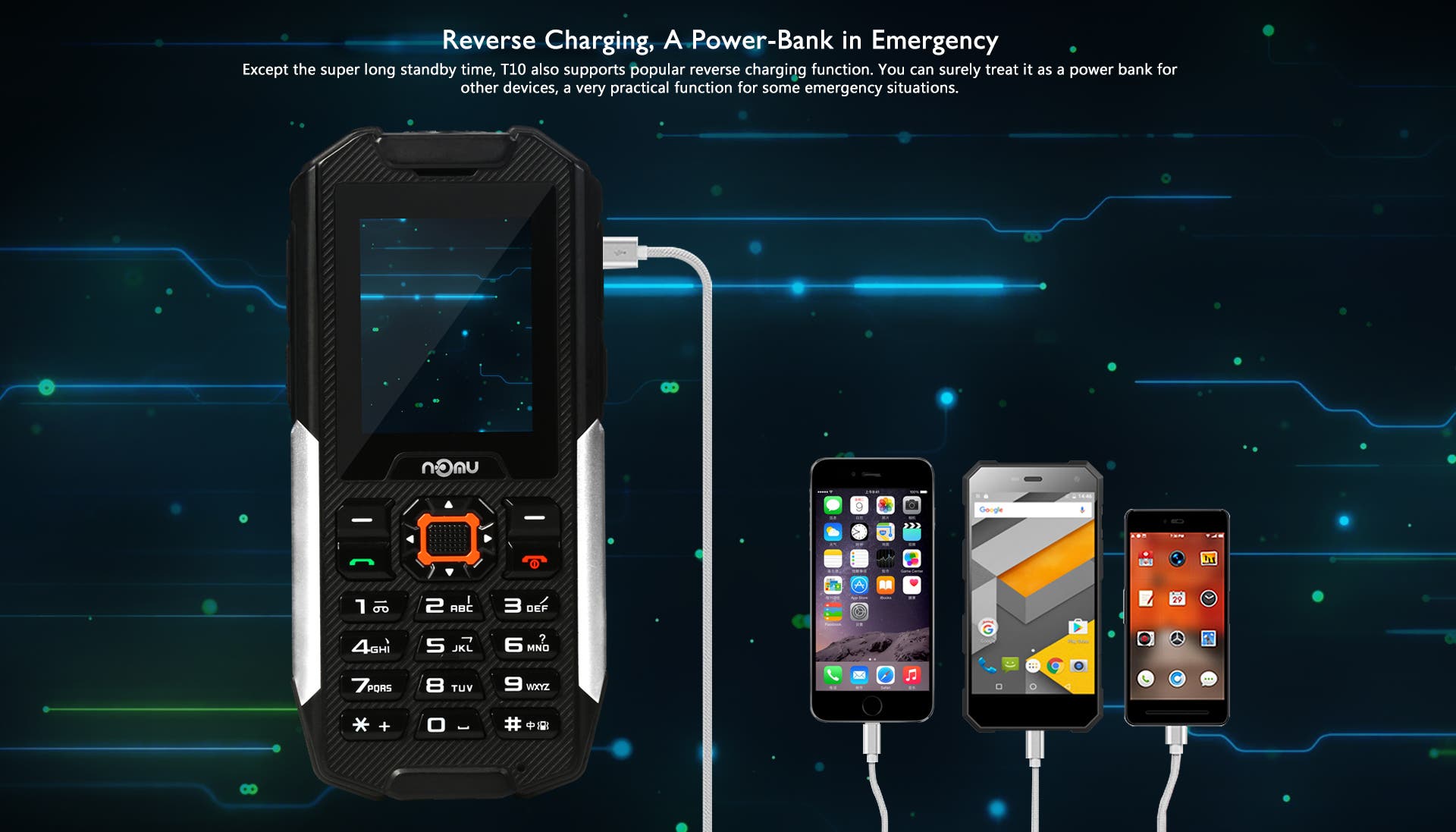 NOMU has used s clever waterproof USB feature rather than fitting the phone with a traditional rubber cover and says that they have tested the T10 and found that it can survive for 2 hours at depths of uptown 1.2 meters. Not only will IP68 keep water out, but also dust too. 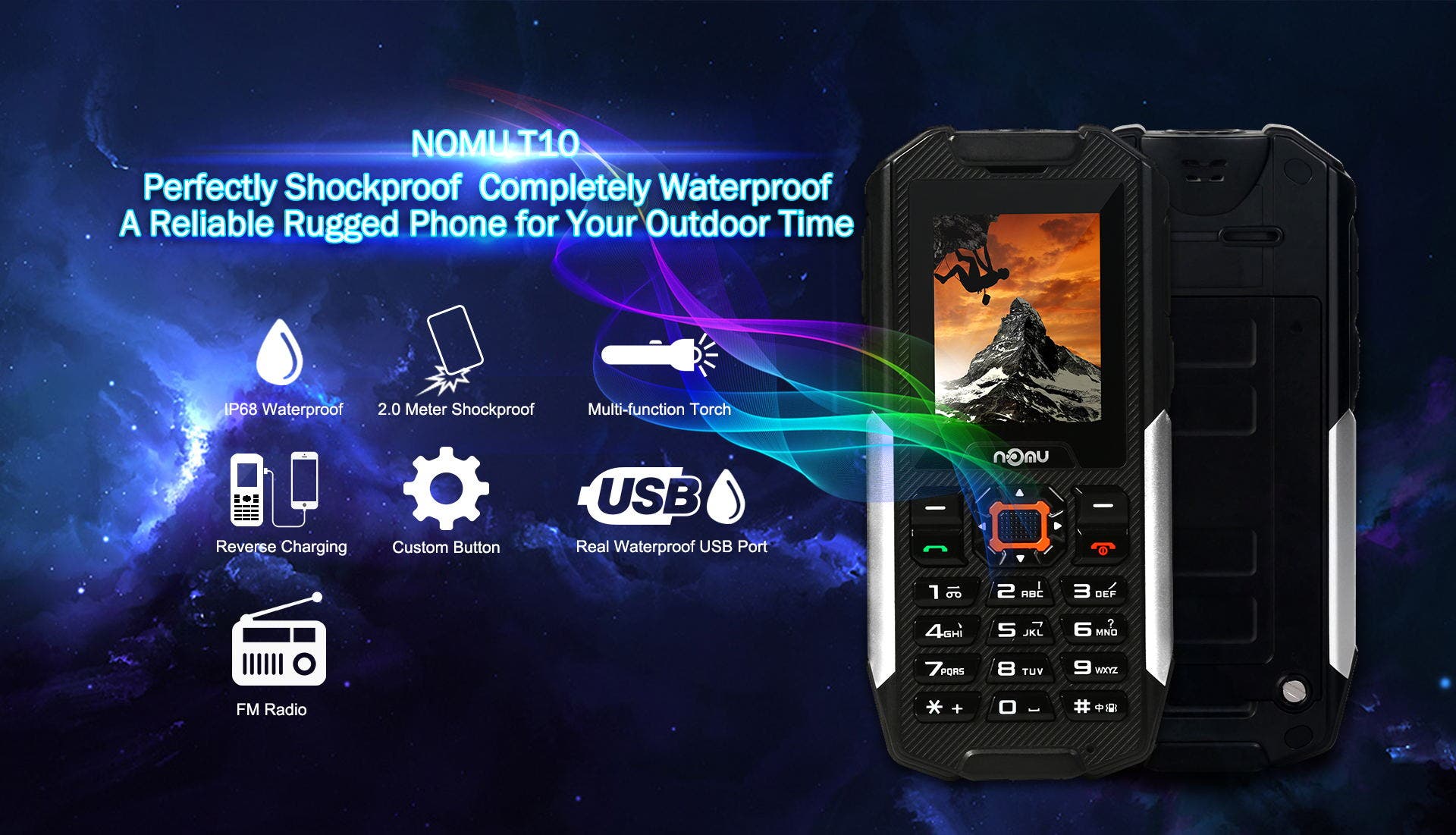 Another neat feature that we don’t see on to many rugged phones is built-in multi-function touch. This special torch supports 4 modes including a standard flashlight with 2 strength modes, an SOS light and strobe light. 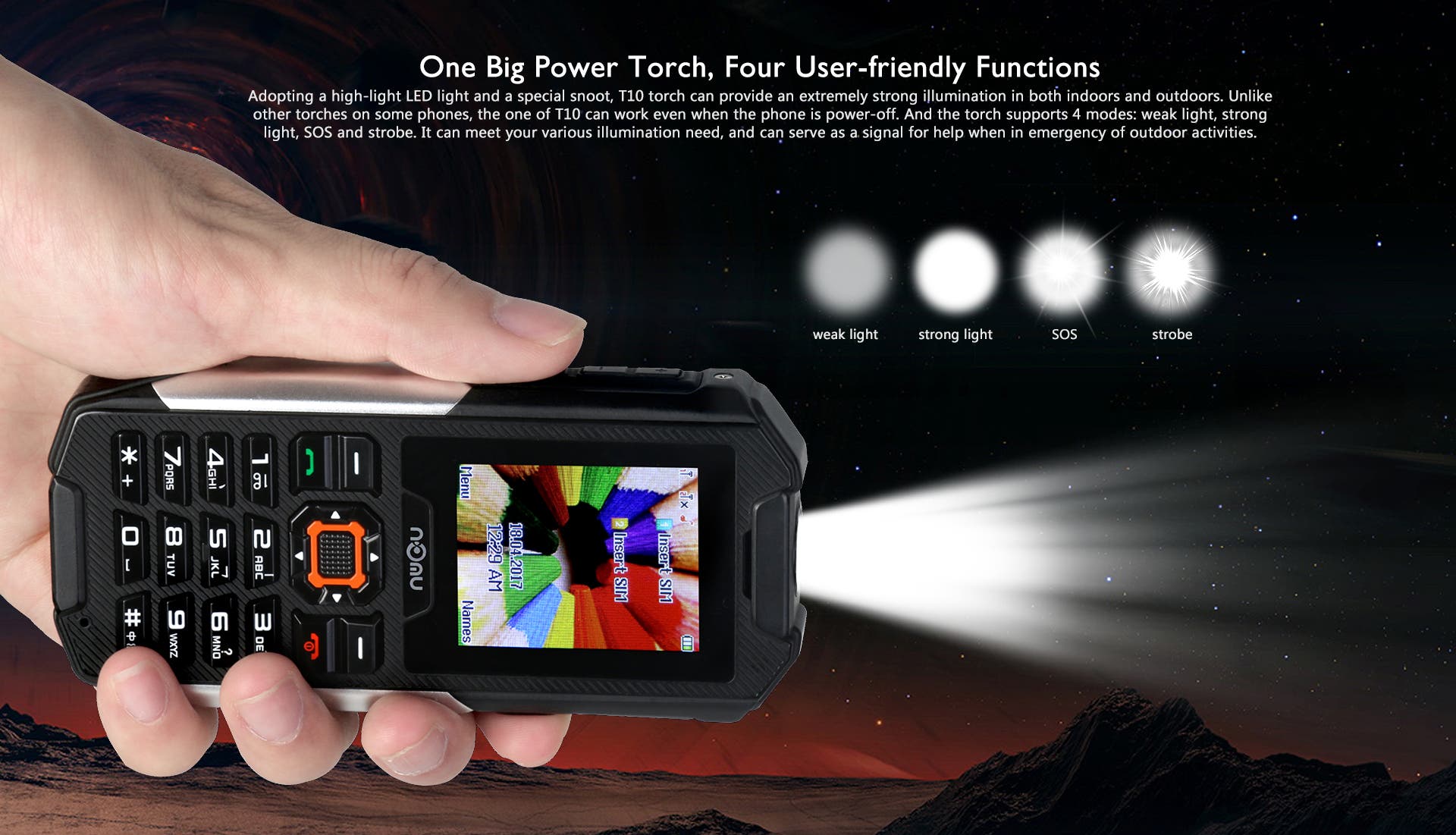 NOMU has also added a customisable physical button to the T10 phone as well which allows the user to customise the button to perform a chosen function or open a specified application. 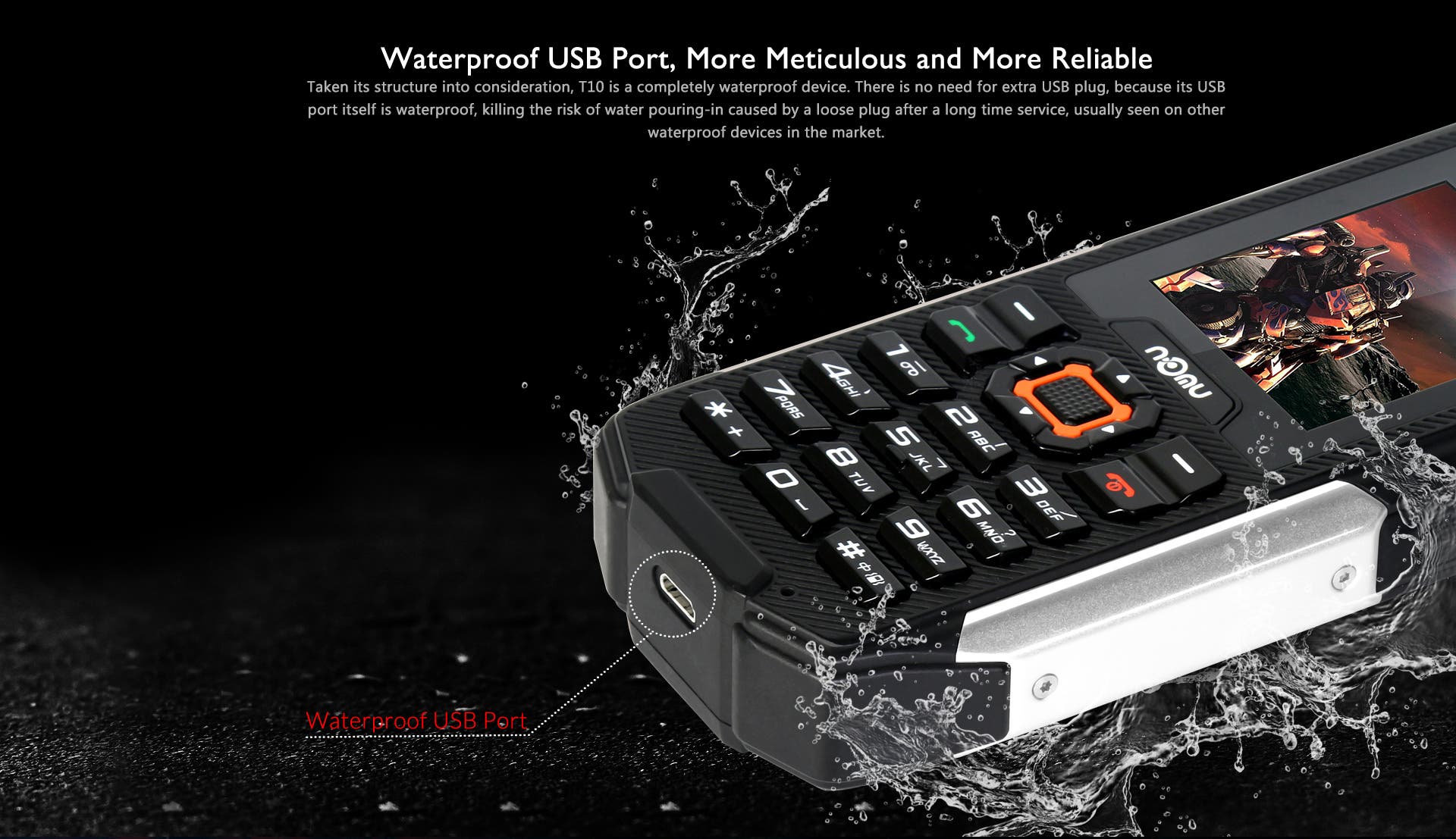 Full details of the NOMU T10 are available over on the NOMU website, of if you want to order this feature packed rugged phone head over to Aliexpress where they are available for just $59.99.

Next New pictures released, showing both sides of the Doogee Mix