Chinese phone maker VKworld has finally broken its silence with news of a new acquisition and details of new phones.

It has been a long while since we last heard some news of what VKworld are up to, but the silence has be broken as the company confirms 3 new models while also announcing that it has bought rival phone maker Cagabi.

The first news is that now VKworld has acquired Cagabi, the two brands with focus on seperate markets. VKworld will focus on online sales while Cagabi will aim to break in to offline sales, this has also meant that the Cagabi One Plus had been rebranded as the VKworld F2 and will be available through Aliexpress. 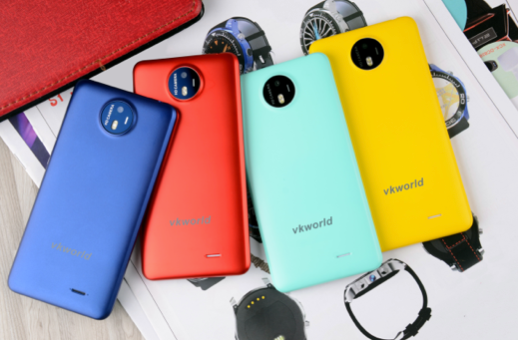 A little further up the range, VKworld has the S3. The S3 is a 5.5-inch smartphone with selfie camera flash, Philips Speaker, quad-core MT6580A chipset and 2800mAh battery. VKworld states that the S3 has been designed for multimedia use. 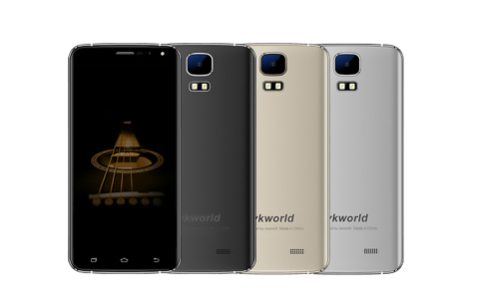 The real show stopper of the VKworld range though is the VKworld Mix+ a smartphone that features a narrow bezel design and a screen to body ratio of 85%. The handset has a similar design to it as the Xiaomi Mi Mix and boasts a fingerprint scanner, 2.5D glass and 5.5inch display. 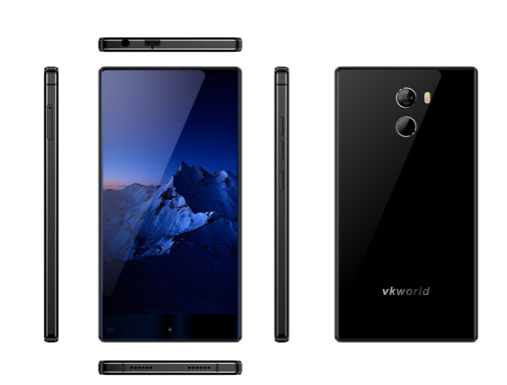 As for pricing, well the S3 and F2 will go on sale for only $60, and while no pricing for the Mix+ has been revealed, VKworld says that the price will be a surprise and will be one of the cheapest bezel-less phones available.

If none of those phones do it for you then there is also the VKworld Stone V3 which boasts IP68 certification and a price of only $19.79, and Vkworld still has the T6 on sale at only $69.99.

Next Ulefone Power 2, Gemini and Ulefone Metal now on sale