Well everyone could have seen this coming, don’t you agree? LG chose a worthy but still not powerful enough chipset this year for their G6 model and sales aren’t – well to put it politely- booming. So for their LG G7 flagship they did the right thing, and after talks with Qualcomm they agreed to use the next-gen Snapdragon 845 SoC! 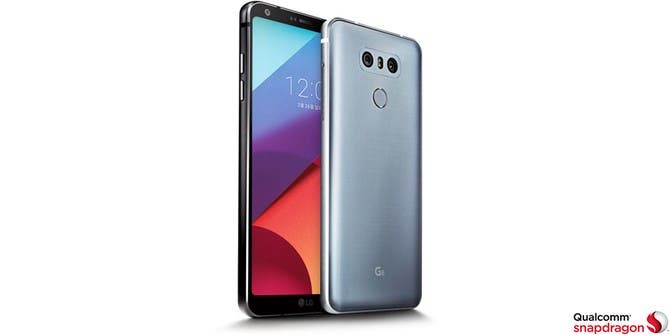 Good choice LG, at last. According to Korean sources (The Investor basically), Qualcomm and LG have started collaborating since early this month for the LG G7 and they will use the specific SoC, one that promises  to deliver 30 percent better performance in single-core threading and 70 percent enhanced performance in multi-core threading!

Sales haven’t been soaring for the LG G6 model compared to its other rivals, everybody can understand that. People choose more powerful smartphones like Sony Xperia XZ Premium, Galaxy S8, Galaxy S8+, Xiaomi Mi 6 and HTC U11, and for good reason: their Snapdragon 835 SoC obviously.

According to the first rumors about the LG G7 model, the device is expected to come with support for virtual reality (VR) and AR augmented reality (AR), some of the main features that the Snapdragon 845 SoC will possibly support.Samsung is also working closely with Qualcomm in order to use the Snapdragon 845 chipset on their Galaxy S9 model, so this means that the two Korean companies will have to rival against each other, trying to prepare their devices in time for next year’s unveilings.